You Made the Short List; Now It's Time for the Interview...

Does Interview Order Matter? This Expert's Answer May Surprise You 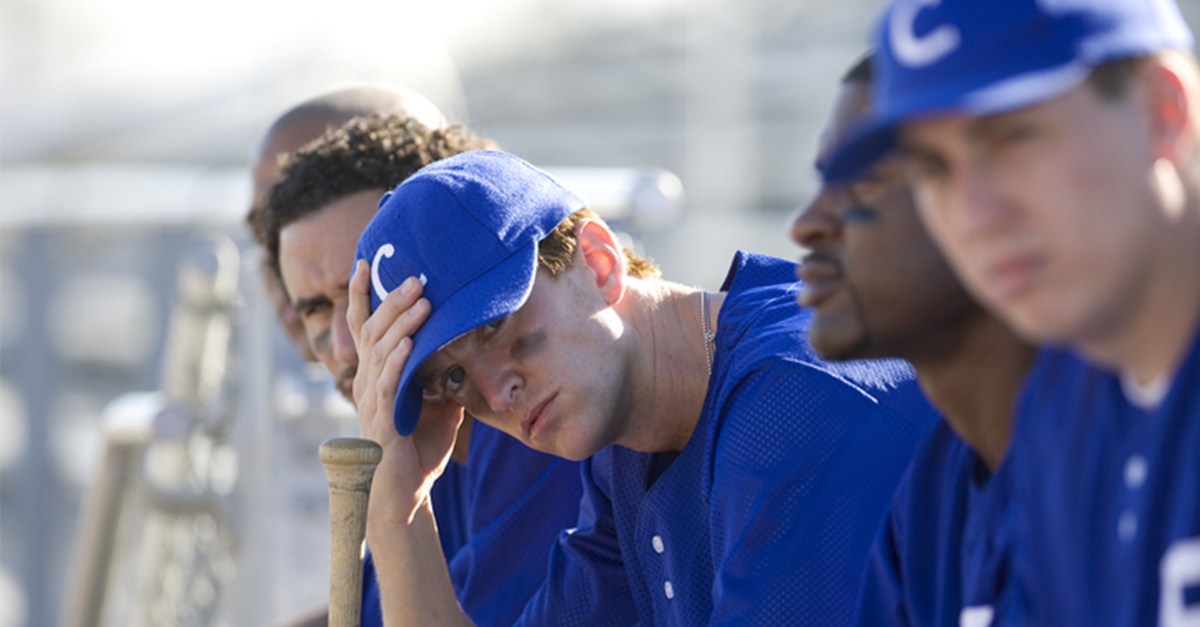 In scheduling candidate interviews, it is not uncommon for candidates to request a specific spot in the so-called “batting order”. Some people like to go first, believing that they will set the bar and that any other candidates will be benchmarked against them. Others request to go last in hopes that they will stand out most in the client’s memory. Another camp favors interviewing somewhere in between.

A quick and very unscientific poll of my clients and colleagues to query them as to whether they saw any benefit resulting from a specific position in the interview order yielded equally unscientific results reflecting the process rather than the outcome. The most common response was that interview schedules are most often set up based on candidate/interviewer availability rather than having some carefully orchestrated plan.

What the research says...

Curious, I decided to dig a little deeper to see if I could find any scientific research on the topic. One of the more frequently surveys cited is one in which researchers at the University of Pennsylvania’s Wharton School and Harvard Business School found that MBA candidates who interviewed later in the day received less favorable evaluations if an interviewer had already given out several high scores earlier in the day, making a case for interviewing first.

I found another study from Ed O’Brien, a psychologist from the University of Michigan, who conducted a comparison taste test of chocolates where the last chocolate presented was most often the one chosen as the best. He was asked to extrapolate his findings to the business world and to the subject of candidate interviews. O’Brien speculated that “our results suggest that, with all else being equal, if you have a group of candidates with similar qualifications, then the person who is interviewed last may be seen as the best, and therefore will more likely be offered the job.” (Note that he says, “with all else being equal…”. I’ll come back to that.)

Scientific studies aside, let me offer my professional experience and opinion on this matter, a perspective that my colleagues share: Interview order does not matter. If you are the standout candidate, then you will stand out, regardless of the order. “It is like a breath of fresh air,” noted one colleague, when the right candidate interviews.

Rather than stressing over “who is my competition” and the interview order, focus on being exceptionally well prepared. Querying me or my client about order could even have the undesired effect of making you appear not ready to stand on your own merit. If you have the right technical and people skills, and the right cultural fit with an organization, then you will always stand out, regardless of the interview order.