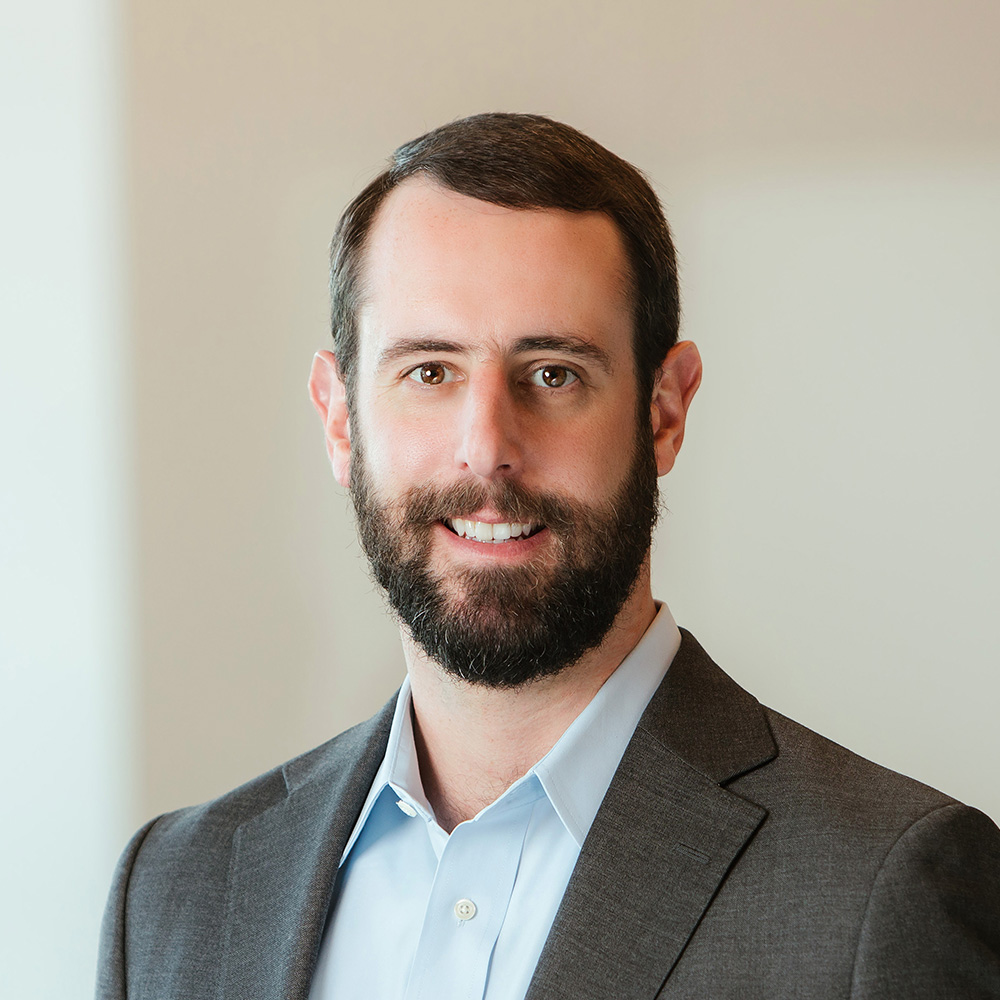 As executive search consultants, we are privileged to interact with talented executives from the top of their fields on a daily basis. These meetings validate why so many of us love the "people business".

And a people business it is! By the time we meet with a candidate in person, we know he or she is qualified and accomplished on both a professional and personal level. What remains to assess is chemistry—that intangible quality that helps us determine if the candidate is a good cultural fit for our client.

We've written before about how these meetings sometimes don't go as planned. At times, candidates reveal odd behaviors that are part anecdote and part cautionary tale. After all, people are people; you can't always anticipate what someone will do next. Thankfully, this works in the opposite direction as well. More often than not, we are impressed by a candidate's positive actions before, during, and after the interview process.

Below, we remember some candidates who stood out favorably for reasons not included on their resumes.

Tried and True: a Simple Gesture Goes a Long Way

Arguably the easiest and most common way to grab a search committee's or hiring executive's attention is a post-interview thank you note. Katelyn Griffith, based in our San Diego office, explains that she "may be traditional, but I was taught to always send a follow-up note after an interview. Whether via email or as a hand-written letter, it sticks with me as something that sets a candidate apart from the rest. It's a nice touch."

A thank you note is a simple, straightforward gesture that easily conveys appreciation and is almost always well received. But sometimes candidates decide to send something more than ink on paper.

Several years ago, we completed a search for a leading law firm. The successful candidate sent me and my colleague each a bottle of wine with a short, but heartfelt, thank you note. On another occasion, the successfully placed candidate sent a gift card along with a thank you note. Neither gift was extravagant, but both showed that we, and our client, made the correct hiring decision.

Flowers after an interview are a big 'no thank you'; it's too much.

However, gifts aren't always received as the sender expected. A colleague explains that she received "flowers from a candidate after I interviewed him. At first, I thought it was nice, but then I questioned the decision. Would he have sent me flowers if I was a guy?"

Another colleague mirrors these thoughts: "I'm not excited by the 'above and beyond' stuff because motives can be murky. Flowers after an interview are a big 'no thank you'; it's too much."

Sarah Mitchell, a Director in our San Francisco office, relays that she recently had a candidate "go into her second-round interview with a 'First 100 Days' plan. This was not something anyone requested of her, but it showed her thoughtfulness and genuine interest in the position, and gave the client a view into how she would approach the position. The client was impressed, and it showed how thoroughly we had conducted the search."

Can I Get a Ride?

Jane Howze, Managing Director at The Alexander Group, remembers the candidates who knew, or were told, they weren't the right fit for a position but still offered acts of kindness. "Many of my interviews take place at airport hotels. Several times over the years, candidates offered me rides to the airport post interview.

Our business is, and always has been, about relationships.

One candidate sent me a book about a common executive we had both represented. Even though they were not selected for the position, I still keep in touch with them and offer advice and counsel. Our business is, and always has been, about relationships."

In August 2017, the city of Houston, and our large team based there, experienced one of the most challenging times in recent memory as Hurricane Harvey wreaked havoc on the city. Multiple candidates—several with whom I had only traded an email or two and never met in person—called and sent notes to ask about our well-being and to convey their best wishes for me and my loved ones. Many colleagues relayed similar stories of compassion. In such a chaotic time, these individuals' concern and heartfelt words were meaningful. We will forever remember each and every one of them.