Skeleton in your Closet? 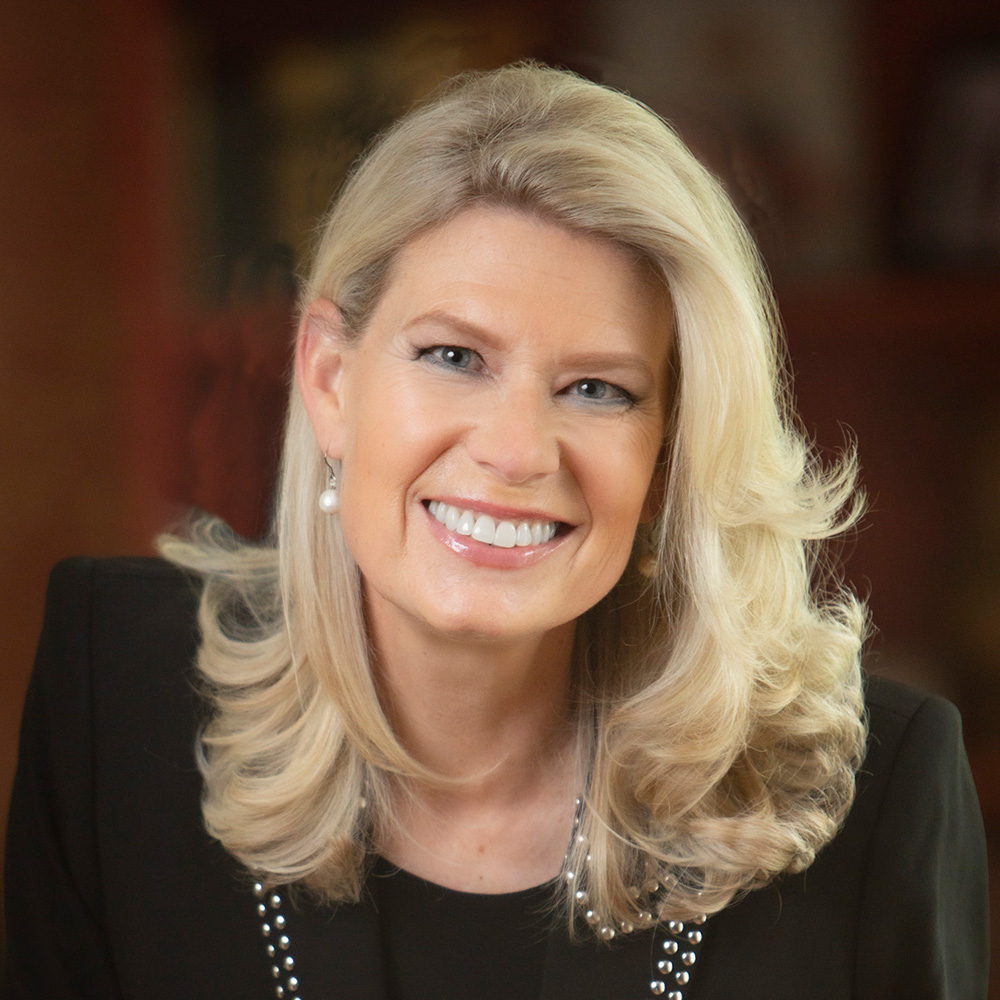 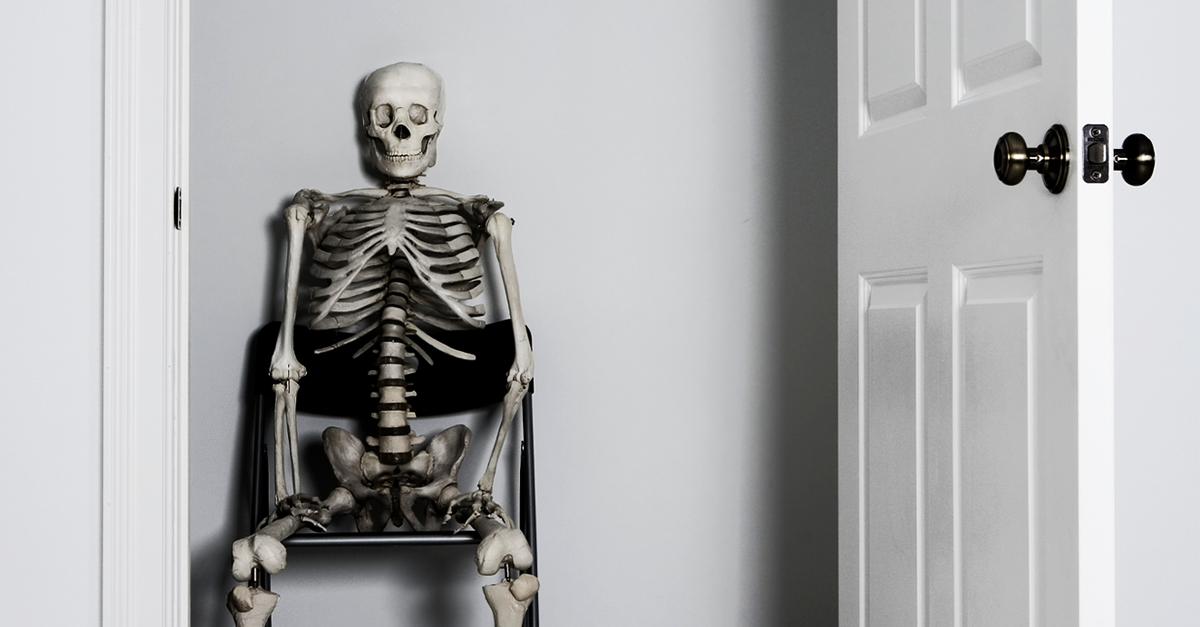 Background checks, especially at the executive level, are a necessary and integral part of the recruiting process. Why necessary? We uncover a surprising number of skeletons lurking, from unpaid tickets and bad credit to "misstatements" on candidate's bios and resumes (resumes that have often taken these candidates far in their careers).

Some of these skeletons prove enough to disqualify a candidate: Years ago, a background check for a public company board search revealed that a candidate was the subject of a shareholder lawsuit. Although the suit was clearly frivolous, the board believed that it could not overlook the incident because of its public perspective and did not move forward with the individual.

The opposite happened with a search for a Vice President of Human Resources. Our background check showed that the individual had declared bankruptcy—not once, but twice. You might assume that ended the candidate's chances. Not so. Our client was open to hearing the candidate's explanations (a nasty divorce and a failed business partnership), and did not believe the bankruptcies would impact his performance. The client hired the executive, and three years later both client and candidate remain extremely happy with the decision.

The client was willing to overlook the lack of a J.D. ... but upon investigating her school record, we also uncovered poor academic performance, and the candidate was disqualified.

In another case, we interviewed a dynamic and seemingly well-qualified candidate who had indicated in her bio that she had "studied law" at a prestigious law school. We later learned that she was a few requirements short of her degree. The client was willing to overlook the lack of a J.D.—it was not required for the role—but upon investigating her school record, we also uncovered poor academic performance, and the candidate was disqualified.

There are some infamous examples at well. Former Yahoo CEO Scott Thompson was in his post for five months before he was asked to resign in May 2012. The reason? He had lied on his resume, falsely claiming that he had earned a computer science degree—an upsetting revelation for board and employees of the Silicon-Valley-based company. Kenneth Lonchar resigned as CFO of Veritas Software Corporation in 2002 for lying about a Stanford MBA. The fib did more than tank Lonchar's career; Veritas' stock dropped 17 percent after the news surfaced.

If a person used poor judgment and was accused or convicted of a crime at a young age, does that mean this individual can't have learned from his or her mistakes and become a responsible, ethical contributor to an organization? People can change, especially if the indiscretion was long ago, but employers are often reluctant to take that leap of faith.

While executives make mistakes, credit bureaus and other institutions who maintain our records do as well. All of us in the executive search field recall incidents along the way where a lab inadvertently mixed up names. A background check on one of our candidates revealed unpaid traffic tickets and a poor credit rating. Further discussions with the candidate revealed that the credit bureau had confused the candidate with another "Jane Doe" and, as we and the client expected, the candidate's accurate record was pristine.

A false credit report could lead an employer to the misinformed conclusion that the potential candidate has an overdrawn bank account or has defaulted on a mortgage. What is the solution?

Advice for the employer: Ask for an explanation

Advice for the employee: Tell them what they may find