Eat, Drink and be Wary: 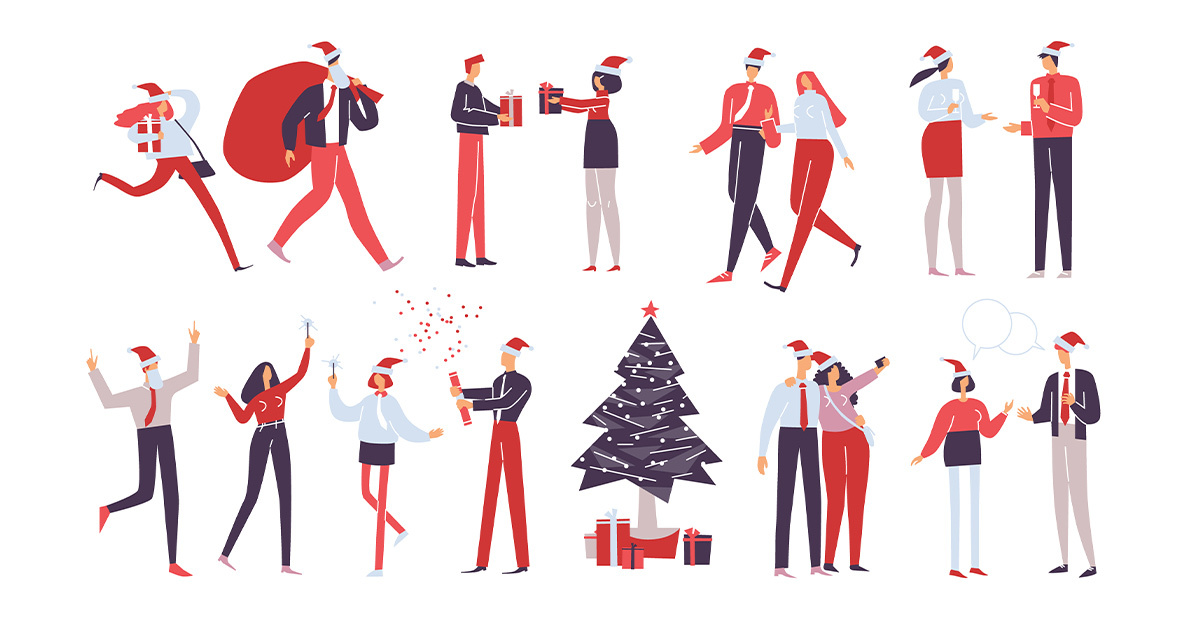 My, how the times have changed. It wasn't a decade ago that businesses sought to outdo each other's holiday parties. Companies vied for the coolest locale, hottest caterer and of course, spirits—so much so that the true spirit of the season was totally overshadowed by the production.

Ever since the New York Times and the New Yorker published articles chronicling allegations of sexual assault and harassment against producer Harvey Weinstein and seemingly every media star or mogul you have ever heard of with more women coming forward each day, corporate America is taking notice.

Challenger, Grey & Christmas, an outplacement consulting firm, conducted a holiday party survey of 150 human resource representatives, titled, "Is the 'Weinstein effect' causing companies to curtail celebrations?" The firm reported that about 10 percent of employers will not hold a holiday party this year, after having held them in the past. Less than half of employers (47.8 percent) will provide alcohol at their holiday parties this year, down from 62 percent in 2016. "Employers are currently very wary of creating an environment where inappropriate contact between employees could occur," said Andrew Challenger, Vice President of Challenger, Gray & Christmas.

A Company Party has the Word "Company" in it

I suspect that during my 40-year career I have attended more than 500 holiday and office parties. Most of them, even back in the day, were attended by well-behaved executives but there were always a few situations where you just shook your head and wondered "what were they thinking?"

Advice from a Pro

Cindy Clifford, President of The Clifford Group and one of the nation's leading PR gurus, has planned literally thousands of corporate events. She offers the following advice: