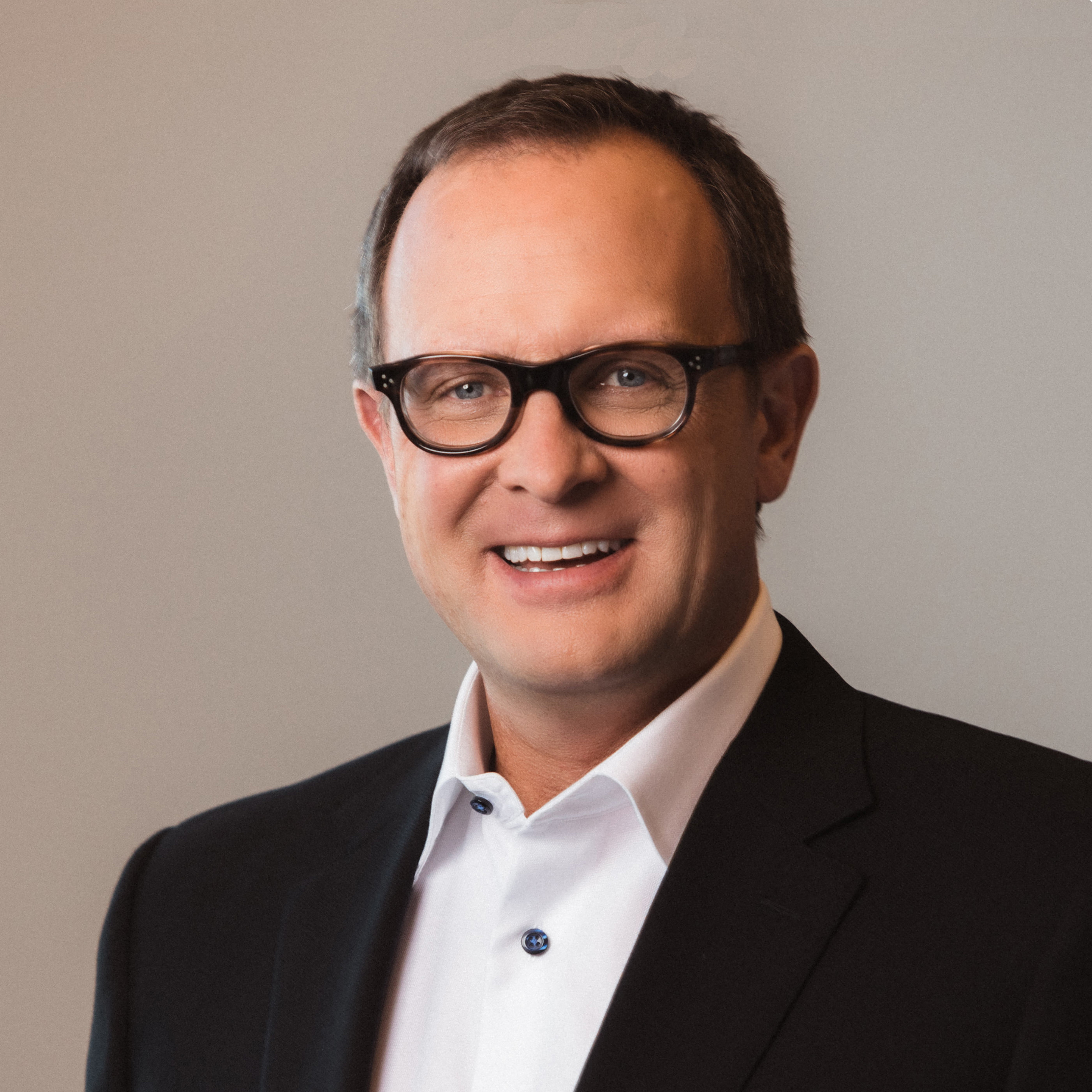 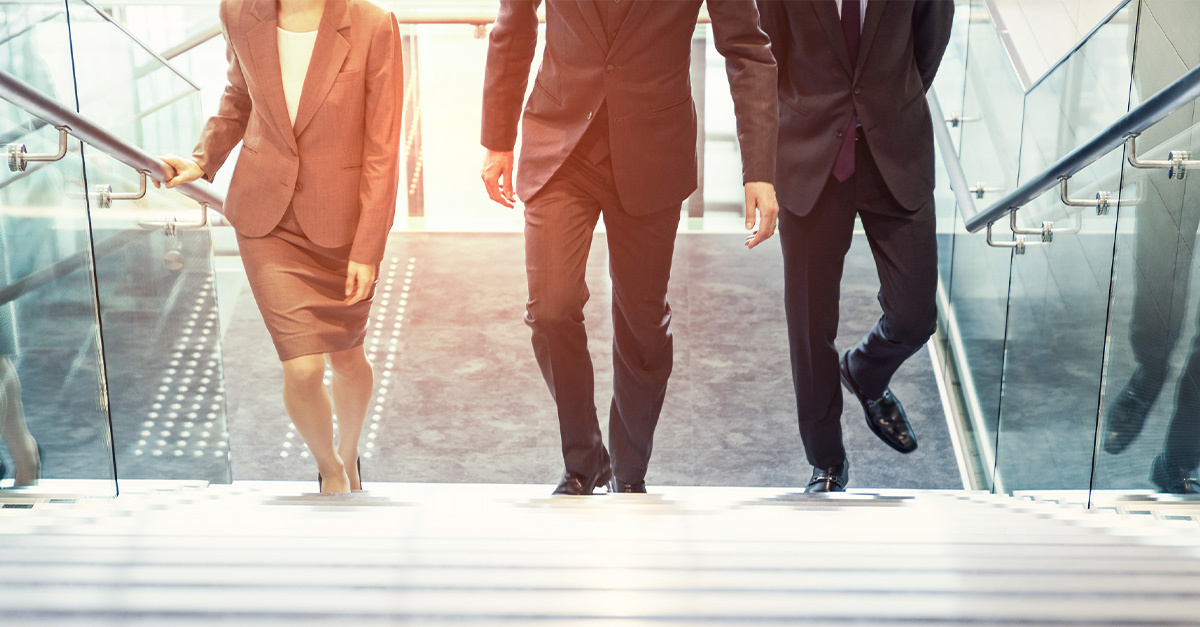 Over the course of our firm’s 35-year history, we have conducted nearly 800 operational, financial and administrative leadership searches for law firms—large and small, regional and global. During this time, law firms’ top business leadership position has become increasingly more strategic and global.

The Chief Operating Officer (or Executive Director, as the firm may title its top business leader) is responsible for managing the business operations of the firm. Interestingly, we have recruited a Chief Operating Officer for the same client three times in the past three decades. While the position description hasn’t changed significantly, the position requirements have changed dramatically.

With that backdrop, I thought it would be interesting to examine the experience and background of the COOs and Executive Directors of Am Law 100 firms. The results of our inquiry were mostly predictable, with a few surprises thrown in.

Does every law firm have a COO or ED?

Perhaps the biggest surprise is the number of Am Law 100 firms that do not have a Chief Operating Officer or Executive Director. Of the 100 top-grossing law firms, 87 have a COO or Executive Director (this is including current vacancies), with the trend decidedly toward calling the position Chief Operating Officer. Conversely, 13 firms do not have a COO/ED position. The largest firms currently not having the title (if not the role) are global giants Kirkland & Ellis (2,300+ lawyers) and Jones Day (2,500+ lawyers), which have long-time, highly respected veterans Brigitte Wooster and Bonnie Shute, respectively, as firmwide Chief Administrative Officers.

Of those in the COO or Executive Director role, 49 have been in their role for at least ten years and 35 have been in their role or at their firm for more than 15 years. Chuck Woodhouse at Gibson, Dunn & Crutcher, LeeAnn Black at Latham & Watkins, and Mark Langdon at Ballard Spahr win the prize for the longest tenure at 30+ years, though like many in the top role, all three joined their firm in financial roles. Of the Am Law 20, eight COOs and Executive Directors have been in their role or at their firm longer than 15 years. And let’s face it, no one will probably reach Earle Yaffa’s of Skadden Arps tenure. He joined the firm nearly 40 years ago and is retiring as a senior advisor at year end.

But there is turnover

The biggest surprise? Attorneys in the position

Almost one-fourth of all Chief Operating Officers or Executive Directors have law degrees. They fall into two categories: One group is comprised of partners in their firm who have been moved to an administrative leadership role. Others have law degrees, but have never practiced at their current firm.

What is the background of today’s COO?

A large number of Am Law 100 executive leaders hail from accounting or consulting firms. Most typically join law firms in a financial role and are promoted into the COO/ED role. There are at least nine COO/Executive Directors from Bain, Boston Consulting Group and McKinsey. Some were in financial/administrative management but others came from the consulting–specifically the strategy consulting practice of their firms.

There are interesting exceptions to the consulting and public accounting firm backgrounds that we see so often. Barnes & Thornburg’s Steven Merkel was formerly Chief of Operations at United States Military Academy at West Point and Mike Caplan at Goodwin Proctor successfully ran legal departments at Goldman Sachs and Marsh & McLennan. In keeping with its Bay Area roots, ten years ago, Morrison & Forrester tapped Pat Cavaney—who ran business operations at HP—for their COO role. At the time, it was seen as an innovative, out-of-the-box hire, but success and a broadening view of the role has changed that.

It is an exciting time to be in law firm management. Global expansion, increasing complexity and, of course, compensation are attracting many non-law firm executives to the industry. At one time, law firms were somewhat reluctant to recruit from outside the legal profession, but no more. The success of those who have made the transition—coupled with the recognition that strategy, leadership and administrative talent are transferrable skills—will continue to broaden the talent pool for this role.