Beyond Black and White: 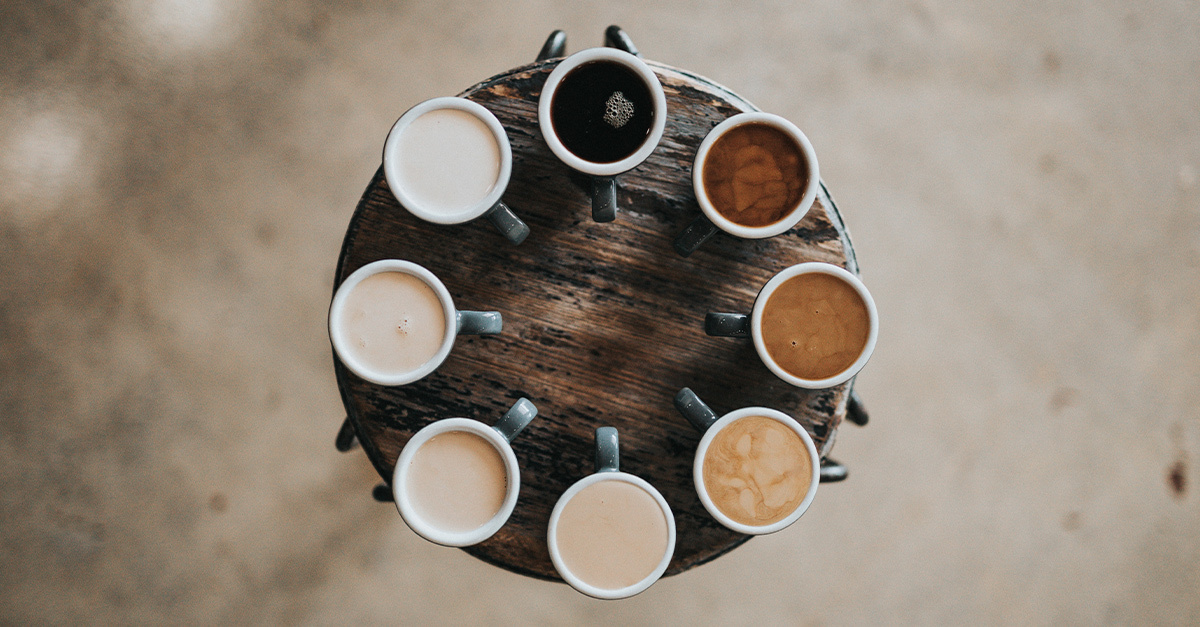 Last week, Fortune 500 companies crossed a major threshold when it was announced that all 500 companies had at least one woman sitting on each of their boards. Although naysayers were quick to point out that it was decades overdue, there is something to be said for savoring the small victories and looking at the proactive inclusion programs and policies that companies are establishing. It may take years to reap the results, but change is happening.

A bit of perspective

When I graduated from college 40 years ago, there were few positions for women in non-secretarial or managerial roles notwithstanding the birth of equal rights and affirmative action. I was one of three women in a management training program of 40 males at one of the largest banks in Texas. Of course, we three women were paid less, and we were not allowed to escort the next class of management trainee candidates to their interviews. Only the men could do that. I worked hard and was promoted to become one of the first female commercial lending officers. It was a different time. One of my newly assigned customers approached me and asked for a male counterpart. “I refuse to ask a woman to borrow money,” he said. I longed for a position in the bank’s national account department but was told that was out of the question because women could not travel with men.

One of my newly assigned customers ... asked for a male counterpart. 'I refuse to ask a woman to borrow money,' he said.

I was ambitious enough to obtain my law degree at night while continuing to work at the bank. Only 13 percent of my law school classmates were female. When interviewing for law firm roles, the smaller firms told me that they had already hired one woman lawyer and would probably not be hiring a second.

In 1980, I moved from law to my passion of executive search. I joined global search firm Korn Ferry, which then had two female partners out of 200. Three years later, a female colleague and I started The Alexander Group. Our first clients came from California because employers there were more comfortable hiring women to conduct searches and were more progressive in hiring minorities. I must admit, though, that I did lose one major law firm client because my competition was a member of the famed male-only Jonathan Club and promised my potential client that they could find great candidates by hanging out at that club where “all the top executives and hiring partners belonged.”

I am well aware that it is still not a level playing field for many highly qualified aspiring executives and professionals because of their sexual preference, their ethnicity, or the color of their skin; nor is there a level playing field for people above a certain age. Our firm takes considerable pride in our diversity practice, and in our mission of attempting to present a diverse candidate slate for every search.

As I round third base after a successful 35-plus year career in executive search, I can say that many of the vestiges of sexism have faded. We have a long way to go to achieve equality, but I am impressed with the initiatives and programs that are being introduced in corporate America. Here are just a few.

1. A holistic approach to diversity.

In the fallout from the 2008-2009 financial crisis, the International Monetary Fund pointed to “groupthink” as one of the root causes, emphasizing the need for diversity—of all kinds—at the decision-making table. Diversity is no longer just about hiring a few people of a different ethnicity; instead, diversity includes a range of ages, cultures, backgrounds, races and sexual orientations, as well as veterans and people with disabilities.

In recent years, the Chief Diversity Officer has been elevated to the C-suite.

Today, 47 percent of companies included on the S&P 500 index currently have a Chief Diversity Officer or equivalent. Initially, this officer was a standalone person, sometimes buried deep in the human resources department. In recent years, the Chief Diversity Officer has been elevated to the C-suite, and many times reports to the organization’s Chairman or CEO. The Chief Diversity Officer is deeply involved in talent acquisition, talent management, training, and communications to ensure that diverse candidates are discovered, attracted and encouraged.

With improved data, companies can measure the makeup of who they are hiring and who is leaving the organization. Is turnover higher for diversity employees? Can those results be narrowed to a specific location, function or group? Sophisticated data mining can also be a useful feedback tool in measuring the effectiveness of innovative programs. In 2014, Amazon began work on a recruiting program based on AI learning. The program was intended to remove bias in reviewing resumes, but the computer models were based on 10 years of company patterns. Amazon essentially taught the computer to make decisions based on existing organizational biases. Amazon altered the algorithm in 2015, but with no guarantee of gender-neutral results, it abandoned the experiment in 2017.

3. Taking bias out of the interview and application process.

Hiring managers often make decisions about a candidate based on unstructured interviews. Sociologists have shown us, though, that we like to hire people like us. And replicating ourselves in hiring contributes to homogeneous workforces and segregated job categories. To remove bias, some companies, like Google, structure their interviews using data to find which interview questions best predict on-the-job success. Work-sample tests (in which candidates are asked to solve a job-related problem), structured interviews (every candidate is asked the same set of questions and scored immediately), and diverse hiring teams are also effective at tempering bias. Some organizations, including Deloitte, have adopted “name-blind” recruitment, which removes names (and in some cases addresses and graduation dates) from all applications. Look for AI to have a role but, as demonstrated by Amazon’s failed experiment, the technology is still in its early stages.

Companies are training and empowering managers to hire from a diverse slate of candidates, and evaluating those managers on retention of employees—particularly diverse employees. I expect this practice to expand. Some companies make part of the managers’ bonus or raise dependent upon the results of recruiting, managing and retaining a diverse team or department.

Several decades ago, as we were launching our diversity practice, we conducted a number of diversity searches for Wells Fargo’s legal department. As we worked diligently to recruit diverse lawyers for the bank, the General Counsel of Wells Fargo was requiring the same diversity effort from outside law firms. He stated that he would not refer legal work to any law firm that did not have people of color or women as partners. That requirement was unheard of at the time but proved to be quite effective. Indeed, Guy Rounsaville Jr., then Wells Fargo’s General Counsel, received the American Bar Association‘s Spirit of Excellence award in 1999 for leading efforts to diversify the ranks of corporate lawyers.

He stated that he would not refer legal work to any law firm that did not have people of color or women as partners.

Fast forward to today and corporations are demanding that not only the law firms they engage have a diverse attorney group but that the firm staff cases or transactions with a diverse group of attorneys. In January, more than 170 general counsel and corporate legal officers signed an open letter to big law firms, lamenting new partner classes that “remain[ed] largely male and largely white.” The letter threatened to prioritize their legal spend on those firms that commit to diversity and inclusion. It is a big stick and law firms are responding by creating innovative training, recruiting and development programs.