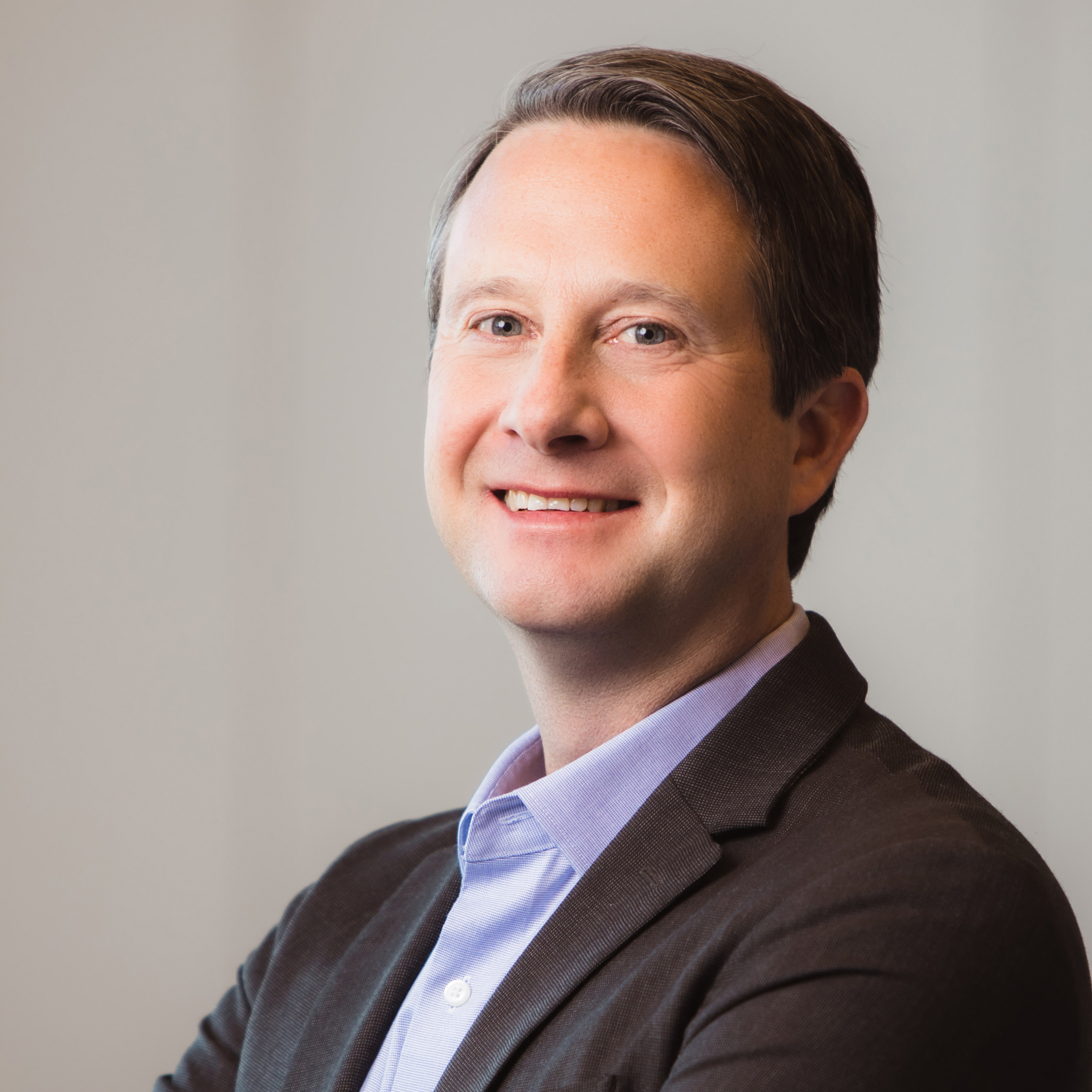 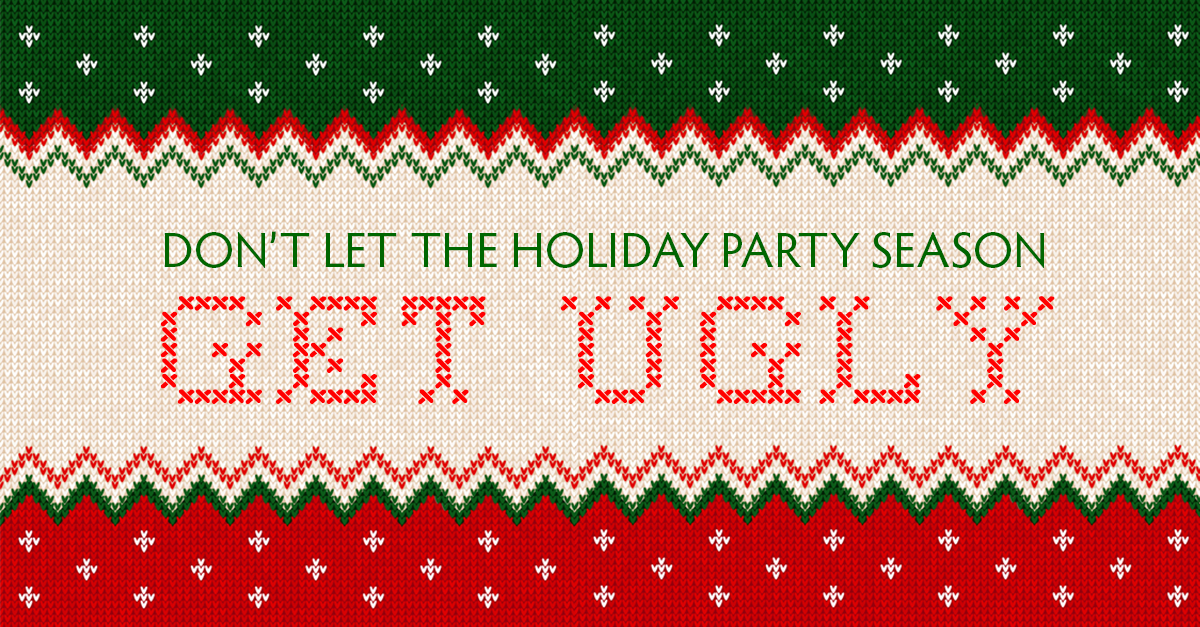 Though it feels like the summer just ended, somehow we find ourselves looking December in the face. In addition to the weather outside becoming frightful (while the fire remains quite delightful), and family and friends getting together, this also marks the start of the holiday party season in the business community.

Coinciding with what is, for many, fiscal year-end, intense budget and strategic planning preparations for the new year, and in most cases the busiest month on the calendar, scheduling and attending the seemingly never-ending social engagements sponsored by various corporate, industry group, and other organizations, can quickly absorb every spare waking hour in an already jam-packed schedule.

We’re always amazed at many of the crazy candidate and client behaviors we see the rest of the year (such as here, here, and here), but sometimes the business holiday party circuit tops them all…

All too often with business holiday parties, people make the mistake of emphasizing the "party" part of that phrase and forgetting that it starts with "business". While we appreciate a novelty holiday tie as much as the next person, that old reindeer sweater that was a tight fit five years (and five waistline inches) ago, or anything that Kim Kardashian might deem appropriate for a night on the town, should stay safely in the closet. Especially in the Facebook era, as a client quickly found out when a particularly unflattering picture of him went “viral”.

And it’s not just attendees that sometimes forget these are still professional gatherings; occasionally the organizers make the same error, as a colleague learned when he attended a party hosted by “Major Corporation X” in San Francisco. Though the location was an uber-trendy, newly opened venue, the corporate sponsor clearly wasn’t prepared for just how trendy. They found out when the wait staff made their dramatic entrance, costumed in A-Christmas-Carol-meets-Las-Vegas-nightclub attire—some descending from trapezes hidden in the rafters, others emerging from a billow of dry-ice smoke—all accompanied by pumping discotheque beats and clad in about six square inches of holiday material. The Ghost of Christmas Past was present for about 30 seconds before a horrified corporate representative shooed the whole lot of them out a side door.

That’s not to say these events should be completely sterile, or that people should stand off by themselves in the corner in silence. These are, after all, social gatherings, and people are expected to mingle and, when appropriate, even make new introductions. Though shuttling from group to group with a stack of business cards in your hand at the ready—as I witnessed one heavily perspiring, bafflingly unaware individual doing at a party last year—will never win friends or influence people. By the time said networker finally worked his way over to my side of the room (business card thrust out before him), I can honestly say I wasn’t surprised at his introductory line: “I’m Joe Schmoe, you NEED to know ME.”

When attending a holiday gathering at a home it’s natural to show an interest in your surroundings and to pay the host a compliment or two, and of course it’s common courtesy to arrive (and leave!) on time. But not to the extreme that a colleague of mine experienced last year, when a guest arrived early, entered, and embarked on her own private home tour—catching my colleague in an upstairs hallway with a towel on her head, about to put makeup on! This year, that attendee is getting an invite with a “personalized” starting time—30 minutes after everyone else’s.

Of course, light hors d’oeuvres are the typical fare at these get-togethers. While most people don’t arrive seeking to fulfill their daily caloric requirements, we’ve all witnessed the guy who hunts down the waiters, grabbing fistfuls of stuffed mushrooms, smoked salmon, and other tooth-pick skewered appetizers. But I admit to having never seen anything like the woman who diligently wrapped item after item after item in a layer of napkins, before stuffing them all into an oversized hand bag. Food for the ride home? Or a cheaper way to cater the next shindig?

And speaking of food, we all know that drinks are the mainstay of the holiday party. When confronted with an open bar, a simple cocktail or glass of wine should be the obvious choice. Some friendly advice to a couple folks from an engagement last week: If the beverage must be consumed with a spoon or requires two hands to hold, you may want to rethink that order.