When It All Goes Wrong: 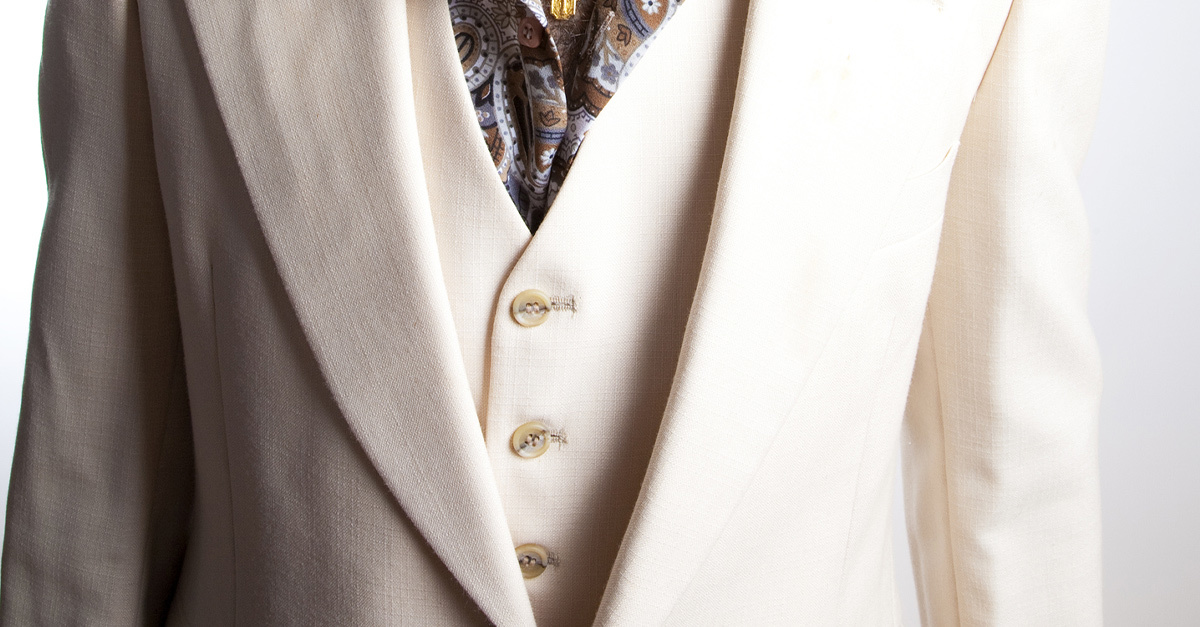 At The Alexander Group and Alex & Red, we have collectively conducted thousands (and thousands) of interviews in our three-plus decades in executive search. We’ve seen the good, the bad and the ugly, and we have shared a few of our less impressive interview experiences here—partly as cautionary tale, partly for our readers’ amusement.

This time around, we asked clients, candidates and friends of the firm to share their (best) worst interview stories. Here are the ones that left us shaking our heads, laughing out loud and nodding in empathy. Who doesn’t have a story like these?

The air up there

“As a second-year law student at the University of Chicago, I was going through the law firm interview process for the first time in my life,” shares one legal executive. “I found myself in an interview with a posh and somewhat patronizing partner from an L.A.-based firm. About five minutes into the interview, he asked me whether I was in the top 5 percent of my class. I promptly assured him that I almost certainly did not breathe such rarefied air. He then informed me that his firm’s policy was to only hire students in the top 5 percent of their class.

"Flippantly, I responded, ‘Every firm says that, but the top 5 percent of students can only be spread so thin.’ He assured me that his firm has always managed to fill its needs fishing in such a tiny pond. We then silently stared at each other for what seemed like hours, at which point I thanked him for his time, excused myself, and slunk out of the interview with 20 minutes to go.”

A former trial attorney turned leadership coach recalls this story: “In the days before digital calendars, I showed up for my interview to clerk for a well-known Federal Court Judge only to find that his administrative assistant had written the appointment down for a week later. She was mortified and apologized profusely. I graciously put her at ease and said I’d be happy to come back in a week. She and the judge both felt so bad, they insisted I stay and the hour passed pleasantly with repeated apologies from them and kind demurs by me.

“When I returned home, I double-checked my desk calendar—and realized that I had in fact showed up a week early!”

When HR falls over backwards for you… literally

An executive in the energy industry learned early in his career to keep his ego in check: “I interviewed with Boeing while a student at MIT Sloan (the business school of the Massachusetts Institute of Technology). I walked into the room to find to my great disappointment not a senior corporate executive but a junior HR associate. He leaned back in his chair and fell over backwards on the floor. He then proceeded to ask me some rather basic math questions, which I found insulting. I said I was not interested in any further discussions with him, and I left.” That was wrong, he admits. “I should have kept my ego in check and used the opportunity to impress him with my skills. I never repeated the mistake.”

At the wrong end of a wet cigar

“Years ago,” shares one law firm executive, “I spent a day with a firm in Chicago. I had five good interviews and one awful one—and the awful one was with the Managing Partner. He spent most of the interview pointing the wet end of a cigar at me and was highly agitated. Every time I thought I nailed a question, he just seemed more upset. I tried harder with every question to show him I had what it took to do the job. I tried to connect with him on a personal level. Nothing seemed to work. The cigar kept coming.

“I was hugely relieved when the HR representative arrived to escort me to the next meeting. The managing partner didn’t shake my hand or even say good bye; he just said good luck and turned back to his computer and piles and piles of paper.

“Just like in sports,” he advises, “you can’t let one bad play turn into a string of bad plays. You have to focus, play your game and not get shaken. If you can’t turn it around, you can walk away confident that it isn’t a good fit.”

What’s wrong with you?

An executive seeking a new position, before she landed her current position at JPMorgan Chase, spoke to the head of a contingency search firm. She relayed this conversation: “The consultant opened with, ‘Here’s the problem with you: You don’t make enough money for your level. People are going to think there’s something wrong with you.’

“I looked at the consultant from the contingency firm, knowing full well that this would be the last conversation we had, and said, ‘here’s my concern with you representing me as a candidate: If you can’t present my skills and experience (and tenure) as ‘the deal of the century, even if we all we do is bring her up to market’, then I am not sure we have anything else to talk about.’

“Needless to say, that was the last time I entertained a cold call from that firm.”

You can be too prepared

A legal executive with a multibillion-dollar corporation was interviewing with an international consumer packaged goods company for a Deputy General Counsel position. “I was so convinced that the role was right for me that, at the interview, I became deeply engaged in a conversation with my interviewers about their business issues and the legal risks associated with them. I thought we had engaged in a concrete and practical business discussion. The feedback from the recruiter, however, was that I hadn’t let my interviewers get a word—or question in—edgewise! When I returned for the second round, I was conscious of the number of questions I asked. It was a lesson to me to pay attention to the dynamic of the interview and let the interviewer guide the conversation.”

What are you implying?

An experienced HR consultant recollects one interview with the head of the legal department who also managed the HR function (always a red flag, says this consultant). “He rambled on without focus about the HR team being relatively junior, etc. etc. He then simply stopped speaking. I paused a moment and then asked, ‘Is there a question for me?’ His smug response to me was, ‘It’s implied.’

“I just stared at him and went on to discuss my approach to mentoring. I did not elect to proceed with the ‘process.’”

More best of the worst:

“When you grow up in Mount Pleasant, Michigan, your fashion choices are limited,” laughs one investor who began his career in law. “In my first year of law school, I interviewed with the big-three Detroit firms. I show up on interview day in a medium gray polyester suit, peach-colored tie, and $8 Bally loafers with pointed toes—sadly they were navy and not black or brown. On this fateful day, I’m watching my classmates in dark gray and navy wool suits, and I look like my grandpa Hanson at a funeral! I later learned from a classmate of mine who joined that law firm and saw my application, that the interviewing partner had written a big “NO” across the entire page of my evaluation form.

“I was making great grades at law school, defying the odds, but I wasn’t getting any job offers. The next year, I got smart. I went to Sears in Ann Arbor—I still remember standing at the cashier’s counter—and bought a navy-blue pinstriped “King’s Road” suit for $89 and a lawyer-like pair of tasseled loafers. That year, I got the first permanent associate offer out of Dickinson Wright. And the difference was an $89 suit.”