Some Insights into the Transfer of Power Upon Retirement 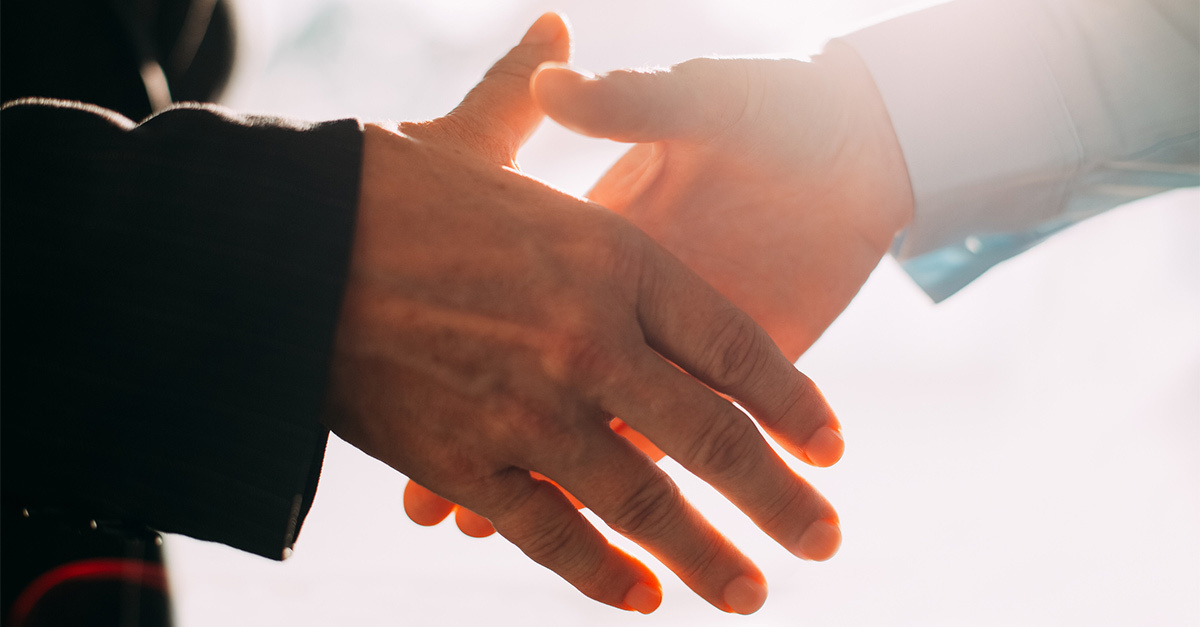 We've had numerous opportunities over the years to conduct searches for executives who will be replacing a retiree, or soon-to-be retiree. The process of retiring can be awkward for both the retiree and the company. As is true with most things in life, there are no absolutes, and every organization must determine the best plan for everyone involved.

Not surprisingly, when exiting executives can't wait to hit the door—whatever their reasons—it makes for a crisp transition. Conversely, when retiring executives don't have a plan for their new life in retirement, or worse, they don't want to retire, the change of control can be difficult for everyone, at both a professional and a very personal, emotional level.

No two clients handle the setting of an executive's retirement timetable in the same way, and we hear strong opinions about timing formed through experience in the trenches.

Two weeks? Too fast. Executives tell us that there simply is not enough time to even learn what questions to ask, much less absorb the knowledge dump in that amount of time, even when those leaving remain available.

Two quarters to two years? Too slow. Many times, an extended transition, while seemingly well-intended, creates more problems than solutions. For one, the retiring executives must continue to find ways to remain relevant to the organization and validate themselves and their (usually large) paychecks. Perhaps more critical is the impact such delays have on the troops who are uncertain about to whom to look for directives and leadership. Despite everyone's best intentions, employees will most often pursue familiar routes of problem solving and communications until forced to do otherwise.

That said, a longer transition can help, especially when the outgoing executive is able to manage certain matters while the new executive deals with bigger issues, like getting up to speed on the organization, its business strategy, its people, and its potential needs.

Worst case? Undefined transition schedules that leave the organization in a state of limbo. A mandate for change can be made especially difficult when the creator of those policies and procedures is still around. If the trains are running on time, installing a new leader doesn't imply wholesale change. Either way, the ambiguity creates a tightrope upon which the entire organization is perched, trying to balance potentially competing loyalties, questions about authority and chain of command, and employees' uncertainty about their own future vis-à-vis the organization and their new manager.

Undefined transition schedules leave the organization in a state of limbo.

Just right. We have found some consensus indicating that a one- to two-month transition period is just right. This seems to allow for both the outgoing and incoming executives, and the people on their teams, to implement an effective, efficient, and respectful change of control that honors the contributions of those leaving while conferring credibility on the new leader.

How an organization handles the messaging of retiring executives and their replacements seems to play a significant role in how smoothly the transition occurs. One major corporate client begins planning at the highest levels six months before the selected retirement date, makes a formal announcement two months out, and then the retiree is gone. Some organizations prefer to ease the executive into retirement, being careful to not offend anyone or intimate anything less than a stellar performance by the retiree, and a longer overlap is often viewed as more appreciative of their contribution.

So much seems tied to the frequency with which an organization may deal with these situations. Generally speaking, larger organizations have standardized procedures and smaller organizations almost have to reinvent the wheel each time.

Interestingly, a couple of themes consistently surface as we speak to both outgoing and incoming executives: (1) treat people with respect, and (2) remember that this is just one piece of a continuing story.

They express it in various ways: what goes around comes around, karma, the Golden Rule. Call it what you will, the message is clear: We would be wise to remember that we will all be the retiree someday.