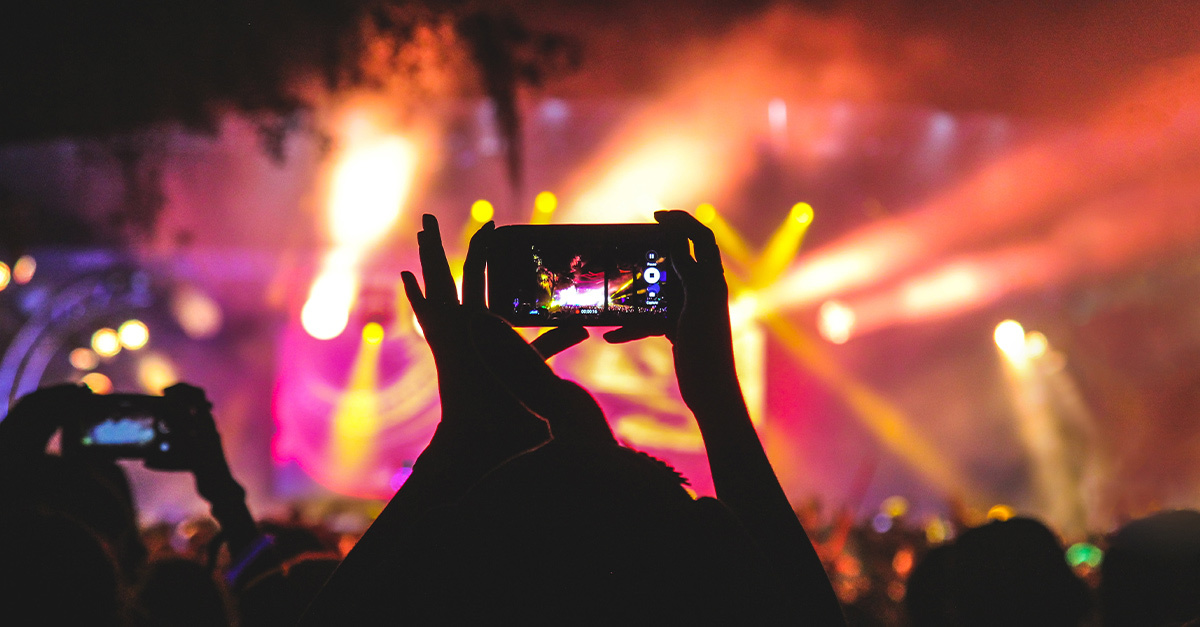 After traveling on business for more than 30 years with with more than two million miles under my belt, there is little I have not experienced. Stellar clients in every corner of the country, wonderful cities and hotels—three decades of highs. I’ve also had my share of mishaps that every traveler experiences: Flight delays, the disappearing hotel reservation, no heat, no a/c, and did I mention the plane engine fire and hotel fire in the same day?

But that is another column.

Business trips for those of us in the executive search industry are characterized by many one-night stays—three cities in a week are not unusual. Many of my friends believe my frequent business trips sound too good to be true, while others comment, “I don’t know how you travel as much as you do.” So what is the trick?

I have a love-hate relationship with travel. If I am in the office for more than three weeks, I get itchy and I’m ready to head to the airport. I have developed some tricks over the years, and while they don’t guarantee that I won’t go nuts, they have eased me over many rough spots.

In the late '90s I was rapidly approaching travel burnout. A vacation to Hawaii with my business partner and his wife resulted in me taking up golf in my late 40s. And like any person who takes up golf late in life, I had a desire to make up for lost time by playing as much as possible.

The idea occurred to me to play golf in the many parts of the country where I met clients and candidates. Rather than join the legions of business travelers taking the 5 p.m. flight home on a Friday night, I would find the best public course in that city, head to the links on Friday and take a leisurely flight home on Saturday morning, in time to get in another round on Saturday afternoon.

After five years, I had polished off all of the Top 100 public golf courses in the country, and I was featured in Golf Magazine. It was definitely the only time my golf would be worth mentioning.

When Facebook began expanding beyond college campuses, it offered a wonderful diversion to the tedium of travel. All of a sudden, I could connect with friends from all walks of life. I’m not sure I would call a friend I have not seen in 30 years without having the context of their life that Facebook provides. Facebook made it very easy to pick up with someone even though I might not have seen them in decades.

Basking in the afterglow of a completed bucket list of golf, I made it a goal to try to connect with as many Facebook friends as possible. Some people don’t think it is a good idea to broadcast your whereabouts on Facebook and caution that in doing so you run the risk of “over communicating,” but for me, noting where I am and where I’m going gives my former classmates and business colleagues a chance to surface and connect.

In 2008, I updated my Facebook status to “heading to DC for a quick trip.” Within five minutes, I received a response from my college roommate whom I had not seen in 30 years; she had just moved to D.C. the week before. We were only able to squeeze in a 30-minute cup of coffee, but I still smile as I think of the wonder of being able to connect with her.

Concerts or other events

I have always enjoyed a good concert, but it never occurred to me to go to a concert in a distant city until several years ago. I was in Dallas on business and learned that Paul McCartney would be performing his only Texas concert in the newly opened Cowboys Stadium. I quickly nabbed tickets and invited one of my Facebook friends to go. We had such a good time that it launched a new diversion.

Over the years I have seen Eric Clapton in New Jersey, Nora Jones at the Hollywood Bowl, the Eagles at Madison Square Garden, the Rolling Stones in Philadelphia, and Coldplay in too many locations to name(including Wembley Stadium). Initially, I found it a little strange to attend a concert by myself if I couldn’t get a friend to accompany me, and I had a certain amount of anxiety wondering about cabs and other logistics.

But aside from it being much easier to get a single ticket at the last minute, everyone at a concert is a fan, and for that two to three hours you come together to share a common experience.

Concerts are not the only game in town for the business traveler. While athletic events don’t seem to have as much community as concerts, they can still be a welcome change from the work day. Several years ago I was in Atlanta in April for client meetings. One client could meet on Tuesday; the other on Thursday. It didn’t make sense to fly back to Houston only to return 36 hours later. So, I snagged a ticket to a practice round for the Masters at Augusta.

It was a quick two-hour trip, eight hours of the most beautiful golf venue in the world, and two hours back—a lifetime experience in the span of 12 hours.

It seems to me that in the last year I’ve been flying more at night, which leaves little time for friends or events. I needed a new diversion. There are lots of games you can play with fellow travelers or even with yourself. My business partner (who leaves me in the dust when it comes to travel) and I have a running game to see who passes through the most airports each year. Going to the same airport doesn’t count.

While he wins the miles traveled category hands down—he has traveled more than 100,000 miles this year and it’s only June—I hope I have beat him by notching visits to St. Louis, Charlotte and Cincinnati. Last year I made a game up of taking pictures of every hotel room door and making a collage at the end of the year.

The game had some practical ramifications, as every business traveler knows the embarrassment of hosting a client for a meal and entering a wrong room number on the check. Who knew hotel room numbers looked so different from each other?

This year I have switched my focus from room numbers to the view from my hotel room window and the art on my hotel room walls. It makes you pause and observe your surroundings, appreciate the birds outside your window, or on occasion, the dumpster.

Next year, if this road warrior is still at it, it will be the year of hotel hallway carpets.

When all else fails there is gratitude. Gratitude is a powerful antidote to self-pity, anxiety and general malaise. I try to feel gratitude for the opportunity to experience new places, meet talented and interesting people and have impact my clients and their organizations. Sometimes it is a struggle to find that nugget of gratitude when your flight has been canceled or you are in your eighth hour of flight delays.

But think about it. Who wants to fly on a malfunctioning plane or in dangerous weather?

This article was originally published on June 20, 2014 and republished to CultureMap on July 6, 2014.