Relocation and the Dual-career Couple: Does Moving Up Mean Moving Apart? 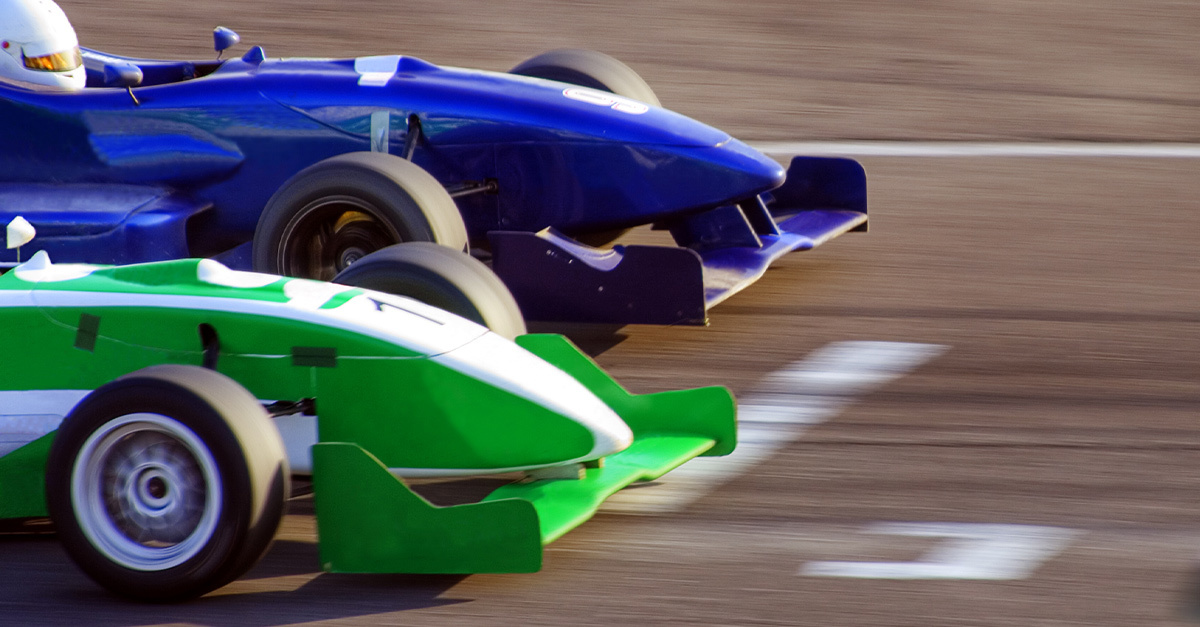 Being amenable to a move is often part of the "job" of being the spouse or partner of a high-powered individual. But what happens when a family has two rising stars? It's a question that executives and businesses are facing more frequently. In a 2015 mobility study of international companies, as many as 69 percent of respondents indicated that they "expect spouse/partner career concerns to have even greater impact on their company's ability to attract candidates of choice in the future."

When you are part of a dual-career couple, as is nearly half of the U.S. workforce (that number rises to 63 percent in married couples with children), making the decision to relocate is much more challenging than it is for the family with one career. Having a supportive spouse or partner is crucial for ambitious executives.

In a dual-career family, deciding whose career takes precedence is not an easy choice, especially when both partners contribute equally. It is a decision a couple and family must consider carefully: Will the relocation bring greater opportunities to the family as a whole, or will one partner simply be left behind?

In 2012, a Bloomberg Business article noted the role reversal of a female breadwinner. "Seven of the 18 women who [were at the time] CEOs of Fortune 500 companies—including Xerox's Ursula Burns, PepsiCo's Indra Nooyi, and WellPoint's Angela Braly—have, or at some point have had, a stay-at-home husband. So do scores of female CEOs of smaller companies and women in other senior executive jobs. Others, like IBM's CEO, Ginni Rometty, have spouses who dialed back their careers to become their powerful wives' chief domestic officers." And we all remember Carly Fiorina, whose husband Frank Fiorina chose early retirement when Fiorina took over as CEO of Hewlett Packard in 1999.

According to a 2018 mobility study, companies are increasingly acknowledging that "the accompanying partner is not always a woman, not always a spouse, and that same-sex partners are also a growing demographic among most employee populations." Employers are responding by expanding support programs historically meant for female partners to meet the needs of both men and women, such as offering local job opportunities and diverse peer networking communities.

Sometimes the decision to relocate can be arrived at by agreeing to take turns being the accompanying spouse. There is bound to be give and take in any relocation scenario, but when both partners' careers are on an upward trajectory, taking turns may make both of them feel like the burden of moving is shared equally.

Understanding the trade-offs each partner will make is equally important in deciding to relocate. Lynda Irvine, a former executive with Shell Oil who has both relocated and has relocated executives, commented that relocation offers so many opportunities to see another part of the country or world. "Each couple should evaluate the opportunity and ask what is available for the trailing partner. What type of community will you be moving to? Is your spouse or partner someone who will assimilate easily into the community? Can he or she easily find career opportunities?"

Will the move permanently affect the quality of opportunities the trailing spouse/partner is offered in the future? Compensation potential also factors in, especially in cases where a couple has agreed to take turns prioritizing each other's career.

The alternative to a relocation is a commuting arrangement—whether that means cross-country flights every week or, as in the case of international opportunities, a rotational assignment. Split-family scenarios are often the best or only option for a variety of reasons: the partner’s career is not flexible enough to take a leave of absence, the host location is not safe for families or for same-sex couples, or immigration laws do not allow the spouse or partner to legally move with the employee.

For dual-career couples who have decided not to relocate together, like the case of Fortune 500 power couple Tamara and John Lundgren—he the former CEO of Stanley Black & Decker in Connecticut, and she the CEO of Schnitzer Steel Industries in Portland—the decision not to move can be just as significant and beneficial to both parties.

Sometimes the commuting spouse arrangement works differently than expected. Tim Proschold, an executive with a prestigious Bay Area real estate firm, was delighted when his wife, a partner in a global law firm, was offered a transfer to the firm's Houston office. Much to his surprise, his firm was amenable to him commuting. Proschold commented, "With my travel schedule and so many technological advances, it has been fairly seamless."

With the huge amount of information available on the internet today, before you make your decision, do your research. Talk to people who live in the new city about the culture, economy, ease of commuting, and receptivity to newbies. Don't know anyone in that city? Use your LinkedIn contacts to find them. In the process you will establish new relationships should you decide to move. Talk to people who have opted instead to commute. Would they make the same decision knowing what they know now?

While a big promotion that requires relocation is tempting, it is not always the right decision. One energy company executive declined a significant promotion to company headquarters in Europe because her spouse, a football coach, was in the prime of his career with a winning team and there were no prospects of work for him in Europe. She believed she would have other opportunities to move to Europe and her upside was not as high as her husband's downside.

If family relocation is not manageable at the time when it is being offered, discuss the option of the relocating partner commuting. It may cause some scheduling conflicts and a strain on family life, but can be a good compromise in cases where a promotion is at stake. There may be compelling reasons (a competing job, high school children or aging parents) not to relocate.

A CFO with a Louisiana energy company was recruited to a Utah mining company more than a decade ago. She and her husband, a physician, had lived their entire lives in the South. But as empty-nesters with no living parents, they looked at the move as an adventure for a few years. The husband quickly secured a position in Salt Lake City and today, still living in Park City, Utah, they both agree that it was the best decision of their lives.

Dual-career couples have a unique set of challenges that include their individual careers but also the shared issues of childcare and aging parents that a single earner has. There is no one-size-fits-all solution. When opportunities present themselves, approach them with a sense of adventure and openness. Remember that if it doesn't work out, you can change again. Use the opportunity as a discussion tool for what each party wants for his or her career and family. Be creative. Be flexible. Be open.