Tattoos and Piercings: Career Taboo or the New Normal? 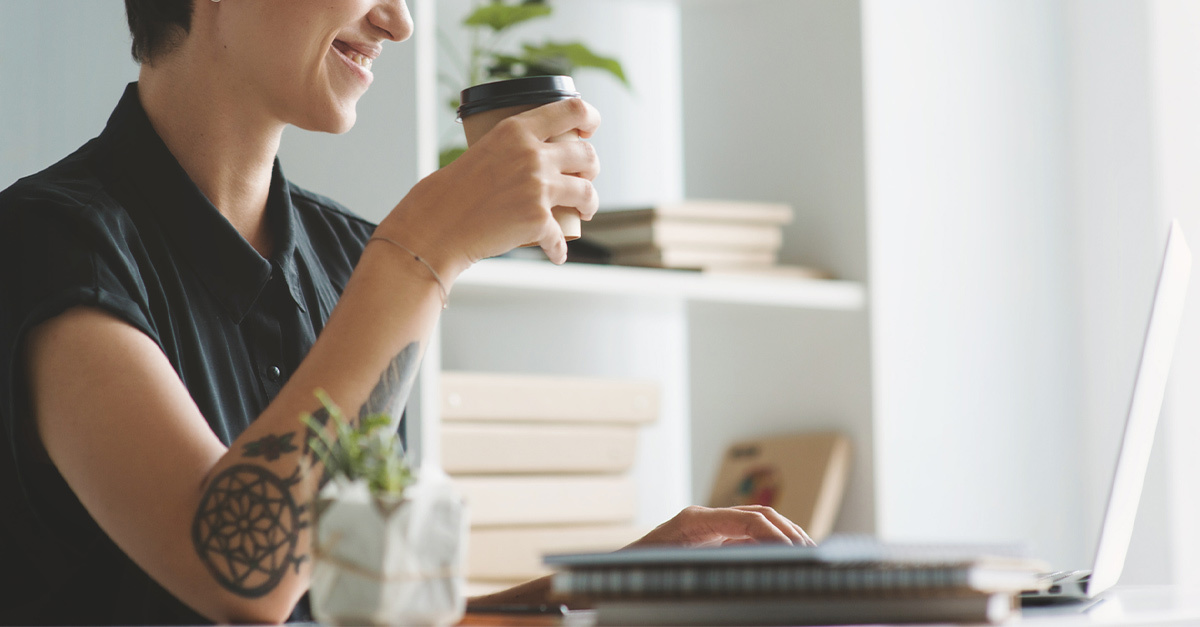 Dress and styles in the business world have changed. We remember when casual Friday was a big deal, but that seems pretty insignificant now that corporate America has adapted to a cadre of personal stylistic changes, including the evolution of business casual dress and the re-emergence of facial hair. The current corporate conundrum for hiring managers and executive candidates alike is the increasing number of executives and 40 percent of millennials with tattoos or piercings (or both).​

More companies are beginning to overlook the ink and piercings. Some notable organizations, including Ford Motor Company, Boeing, and Silicon Valley law firm Wilson Sonsini Goodrich & Rosati have allowed senior executives and partners to have tattoos and piercings since the trend emerged decades ago. Jim Whitehurst, President and Chief Executive Officer of Red Hat noted that "Red Hat is an open organization, accepting of people and how they chose to express themselves. Whether you have tattoos or piercings, we want people to feel comfortable and free to be who they are here."​

However, it is not against the law to pass on hiring an executive because he or she has tattoos or piercings, aside from religious beliefs or national origin accommodation, and some organizations consider visible tattoos and multiple piercings to be detrimental to business.​

The executive vice president of the wealth management division of a global bank lamented that "we have the hardest time hiring recent college graduates who do not have visible tattoos" and noted that many of the bank's high-net-worth clients would have a negative perception of private bankers with visible tattoos and piercings.​

Additionally, across the US, 36 to 55 percent of the general population believes that tattoos are inappropriate in the workplace and 37% of HR managers cite tattoos as the third-most-likely physical attribute to limit career potential.​

The following are points for an employee or executive candidate to consider when determining the effect of your tattoos and piercings:​

Nearly one in five people have tattoos and/or multiple piercings, and the negative stigma of tattoos and piercings are quickly fading perhaps faster than the tattoos themselves. However, before you go under the needle or rip off your shirt sleeves, it is a safe bet that your career will benefit by concealing tattoos and removing piercings. ​