Is an Industry Outsider Right for your Organization?

Looking Outside the Box for your Inner Circle 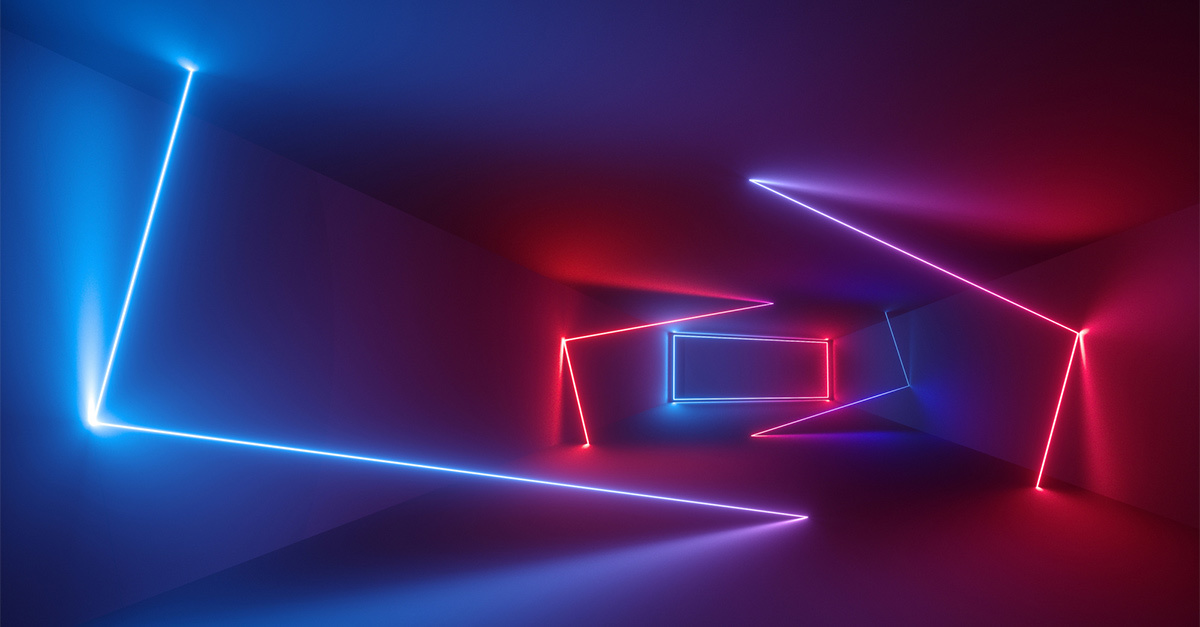 "We want someone who can think outside the box."

As a well-worn business cliché, this phrase elicits groans from hiring executives and recruiters alike. But considering the competitiveness of the executive talent market, driven by the lowest unemployment rate since 1969—along with increasing awareness of the need for diverse perspectives in the workplace—looking outside the industry for leading candidates is on the rise. A non-traditional hire with different perspectives can inject sorely needed energy and creativity into the mix, and prevent “group think”—one of the root causes of the 2008 financial crisis, according to the International Monetary Fund.

"The upside for an organization can be huge," says Margaret Neale, a professor of organizational behavior at the Stanford Graduate School of Business who has studied the effect of diversity on companies. "When you increase the diversity of a group, you increase the probability that the group can have the necessary perspective to create the next big thing. People with different backgrounds ask different sets of questions. You ultimately get more information."

A non-traditional hire with different perspectives can inject sorely needed energy and creativity into the mix, and prevent ‘group think’

Hiring an executive from outside your industry, at least at the highest levels, has been a popular way to accomplish thought diversity for a while. In 1983, John Sculley left Pepsi for Apple. As PepsiCo's youngest-ever President, he'd had considerable success and Apple had faith that his marketing prowess was just what they needed to sell personal computers.

In 1993, IBM brought in former Nabisco CEO Louis V. Gerstner Jr. as their new CEO. He knew nothing about technology, and though shares in IBM dropped considerably when his appointment was announced, he was a seasoned executive with a strong history of organizational leadership, and he was thus able to successfully deal with the internal problems affecting a company with a solid product.

In 2002, United Airlines recruited a ChevronTexaco and Dynegy executive to be their Chairman, CEO and President. Though he had little experience outside oil and gas, they believed that someone from outside the industry could revitalize the struggling airline.

Beyond the CEO role

As consultants, we're starting to see clients open up to the idea that the best person for a number of C-suite positions, as well as VPs and regional level positions, may not be waiting in the most obvious places. Boards and hiring executives are finding that the most important skills for someone on the front lines of management aren't necessarily tied to knowledge of the company's product or sector.

Depending on what the new individual is being brought on board to do, cultural leadership and functional skills may be more important than direct industry experience. And, “an external hire, with experience in different competitive landscapes and unburdened by a long history and tangled relationships within the company, can have an easier time driving major changes,” writes the Harvard Business Review.

It’s as much about chemistry as credentials.

Recently, The Alexander Group conducted a CFO search for a law firm where the successful candidate came not from another law firm, but from Playboy. Similarly, we identified and recruited the CTO for an Am Law 100 firm from a global marketing communications company. In both cases, the successful candidate came from a different industry but with a similarly sophisticated and complex operations environment.

“It’s as much about chemistry as credentials,” says Managing Director John Lamar. “There are times that an outside-the-box, outside-the-industry thinker may better serve the role.”

For example, a manufacturing client looking for a Regional Vice President of Human Resources isn't nearly as concerned with the candidate's experience in heavy industry as they are with his or her previous work history with companies known for their outstanding human resources practices. And a law firm looking for a Global Operations Director would rather see candidates with strong experience managing multiple global offices in a corporate environment versus those with a direct competitor who may not have the international leadership background.

We recently looked at the background and careers of Fortune 500 CEOs. We found that, while there is no cookie-cutter pedigree, there are some commonalities in career paths: The typical chief executive holds a general management position that allows her or him to demonstrate measurable success in directly driving top line and/or bottom-line revenue or profits. Financial experience is important, but the largest share of Fortune 500 CEOs is selected from the positions of COO or President. These positions give executives a platform to prove their ability to set strategic vision, be an effective leader of people and interact with the board and key stakeholders. And these positions also typically weed out those who are unable to handle the pressure of managing a large organization.

Top- and bottom-line results, strategic vision, leader of people, ability to withstand pressure—none of these skills are industry-specific, but rather span industries. Successful leaders know how to transfer and apply these core strengths to any new role, organization or industry.

Experienced and savvy leaders also know how to get up to speed quickly and approach a new role with an open mind. We recently interviewed executives who had been in their roles less than a year for their approach to on-boarding. “I spent my first few weeks meeting all of the leaders from the business, asking questions to understand the culture and the history, developing my opinions and testing my thinking,” said the strategy officer for an Am Law 100 firm. “Because of this, I built credibility as someone who was looking to come in, understand and ‘get it’—not someone looking to shake things up unnecessarily.”

The Chief Technology Officer for another law firm agrees: “There’s no shortcut for learning and adjusting to a new culture. I spent my first month getting to know people.”

Wharton Management Professor Matthew Bidwell found that external hires who get beyond the two-year milestone often get promoted more quickly (a positive indication). “So hire outsiders as successors in waiting,” recommends Ben Fanning, consultant and bestselling author of "The Quit Alternative". “Give them time to learn the ropes before they are needed to step up.”

Obviously, hiring outsiders won't work for all functions, and some companies or sectors haven't been able to jump on this trend. In particular, positions in life sciences, energy and engineering require specific technical knowledge and skills, and the company could actually be hindered by someone without contextual knowledge and an understanding of the industry.

Coming from outside our industry, he looks at what we do with a different set of eyes.

Moreover, you have to be comfortable with a certain level of risk. It can feel chancy to hire someone who isn't from a similar environment and you have to know if your company can afford to take that chance. Ultimately, the hiring manager has to make the time commitment to help fill in the gaps for the outsider coming on board.

However, if you're willing to have a little faith, this strategy can breathe fresh air into a team at every level of management and allow for the best possible candidates to be found by broadening the candidate pool.

As one of our clients said, "Our new VP of HR brought many best practices to us that our industry has not yet embraced. Coming from outside our industry, he looks at what we do with a different set of eyes. We realized it would be a risky move for both him and us but we have been richly rewarded with a visionary executive who has had significant impact."