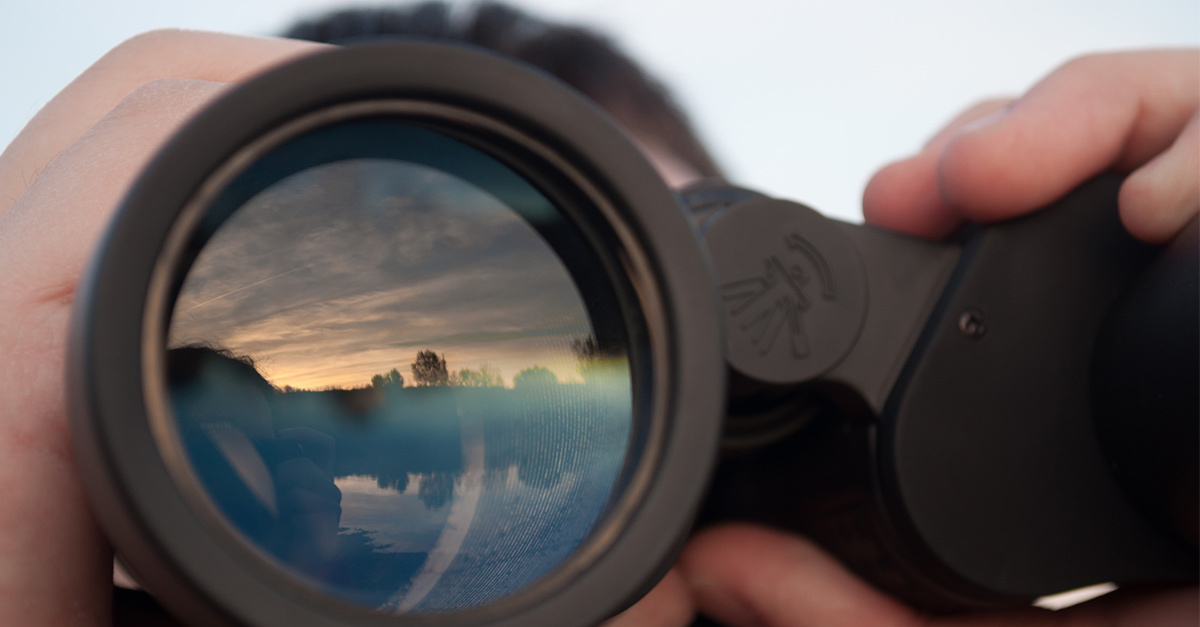 A passive candidate can take many different forms. It may be the candidate who hasn't prepared a resume in a decade. It could be the candidate who has never returned a recruiter's calls. It might be someone who dreams of a different role but does not have the time to review executive postings on LinkedIn or professional organizations. Lastly, it could be the person who, because of his or her location, is not easily findable by a search firm.

Our job and what we have done well for thirty-five years is to identify the best candidates regardless of whether they are active or passive. I see my role as a consultant, connector, and communicator who can help a client define a clear picture of the type of person and the skills required for a critical role, and then in turn identify, recruit and educate an ideal executive about our client and the opportunity.

What will entice a passive candidate to move?

Over the years I have witnessed a wide range of tactics by employers to keep recruiters from contacting their executives. But even the best companies and managers are susceptible to losing their top talent. Today, we're sharing the top five reasons a passive candidate might consider a position with a new company.

1. They look up and don't see much sunshine poking through the trees

Even at companies with the best career development programs, growing and talented leaders can start to wonder when it's their turn for the next move up the ladder. I frequently encounter the rising executive who has been identified as "high potential" who has been told that they are next in line for a promotion, but he or she has been waiting. And waiting. This can be a problem of a top-heavy organization, or one that treats its employees so well that no one is leaving and making room for others to move up. A rising leader might decide to take his or her chances elsewhere, where growth opportunities are more abundant.

One of my more memorable recruiting experiences was speaking to a technology executive with a leading global pharmaceutical firm about a CIO opportunity with a biotech start up headquartered on the other side of the country. He had spent his career, most of it happily, with his employer as the company innovated and grew, and he ultimately became a stalwart leader. As the industry was consolidating, his employer was acquiring companies left and right, and executives like him were left with the unenviable task of constant budget squeezing. This leader had spent one too many hours with a budget spreadsheet instead of innovating and growing. While he was not looking, when a leadership opportunity arrived that would allow him to do the work he loved to do, he went for it.

As a leader is rounding third base of his or her career, he or she often looks ahead and sees that the future with his or her employer looks rosy. It makes sense to continue through to retirement, assuming all continues to go well. However, there is a critical point when an executive realizes that if he or she is ever going to move, it has to be sooner than later. Let's face facts.

Sadly, the opportunities for someone in their late fifties are not as plentiful as for someone in their early fifties, as potential employers wonder how many years a leader will continue to work before he or she retires (often referred to as an employee's "runway"). If someone believes they have one last move in them, time is of the essence. Once that window closes, the possibility of making another move shrinks as quickly as their shrinking career runway. I frequently hear this reason from candidates I speak to about an opportunity with another company.

4. Something has changed, and it's not me

It happens all too often—a career can be moving along swimmingly with a company, and then a new CEO or other executive is brought on board, or a merger happens. While a leader can be assured that his or her position is still secure, he or she is then left to assess whether the company's vision or strategy are still in sync with his or her own goals. Just because one still has the same position in name doesn't mean he or she will be able to continue to focus on the responsibilities that get one out of bed in the morning. When an opportunity floats during a time like this, ears are more likely to perk up.

We are so lucky to work with our clients: They are innovative, dynamic, growing companies, and we conduct searches that help them find the right leader to take them to the next level. Maybe it's an opportunity to lead a new start up division, or a chance to lead a total transformation of a company, or an opportunity to step into a non-profit leadership role supporting a lifelong cause or passion.

The once-in-a-lifetime opportunity can also include a role in a particular dream location. In the last year we have recruited executives to Park City, Utah (for a company in Salt Lake City); Louisville, Kentucky (where the candidate grew up); and Munich, Germany (this executive had always coveted a gig in Europe). No matter how well things are going in one's current position, a savvy executive will know a once-in-a-lifetime opportunity when he or she sees it.

Notice I didn't mention money. True, some folks will perk their ears up solely to find out how much more money they could be making, but it's less common than you might think for passive candidates, and usually only happens when an executive is woefully underpaid. Furthermore, a good recruiter can sniff that out fairly quickly and it does not make for an appealing candidate. In our experience, the best candidates for a position are interested in the opportunity for reasons other than money.

Rather than spending energy and resources on blocking recruiter calls to your most valued executives, initiate and maintain discussion with them about what is working for them as they continue to shape and grow their careers with the company, and what is missing. Are any of the above factors coming into play for them? Is there anything the company can do to fill the missing gaps? If there is, do what you can. We don't expect the war for passive candidates to end anytime soon. You may not win every battle but you can take the basic steps to minimize attrition of key managers and executives.