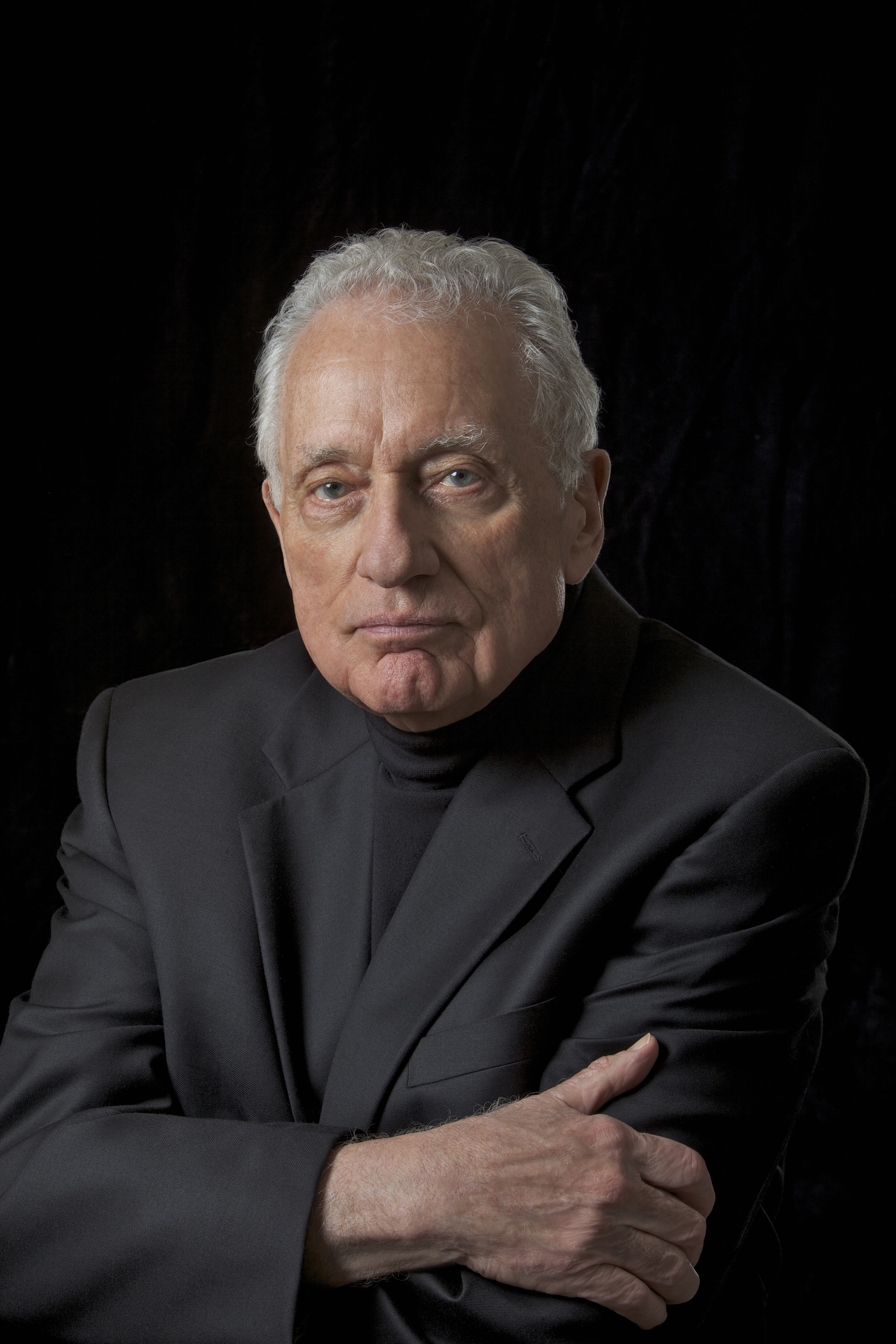 Hill was a U.S. Secret Service Agent from 1958 to 1975, serving five presidents—Eisenhower, Kennedy, Johnson, Nixon, and Ford. He was in the motorcade in Dallas on November 22, 1963, assigned to protect First Lady Jacqueline Kennedy, when President John F. Kennedy was assassinated.

His latest book includes humorous stories and intimate moments, as well as startling details about how traveling helped them both heal during the excruciating weeks and months following the assassination of President John F. Kennedy in November 1963. He also writes of the year he spent protecting Mrs. Kennedy after the assassination, a time in his life he has always been reluctant to speak about.

As Hill’s friend and neighbor, Lamar has had the privilege of knowing the man behind the stories but still finds himself awestruck by Hill’s experiences as a U.S. Secret Service Special Agent.

“He is a remarkable man and a dear friend. He is 90 years old yet sharp as a tack,” John Lamar said.

For an in-depth look at Hill and My Travels with Mrs. Kennedy, visit The Today Show link.