Fortune 500 CEOs Who Have Read the Classics 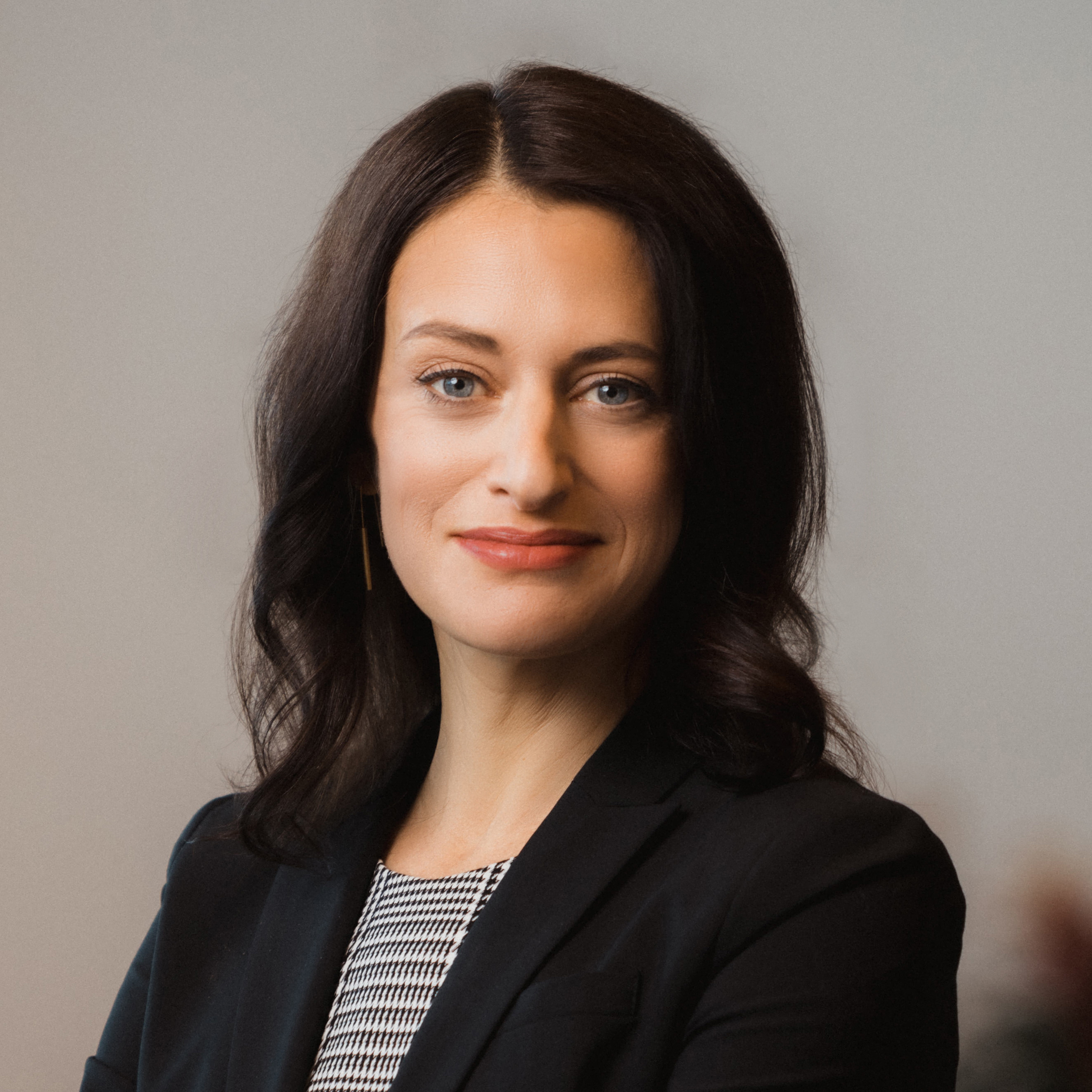 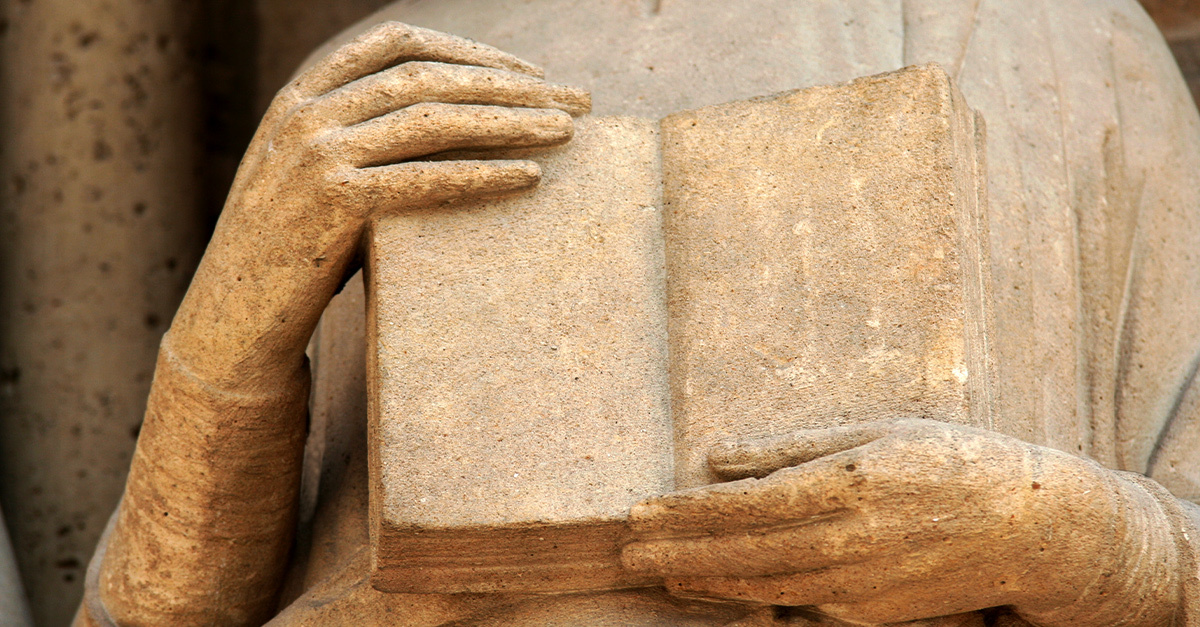 I see it all around me in San Francisco. While the computer science and electrical engineering graduate makes off with a six-figure salary right out of college, working for the likes of Google, Facebook, Twitter, and their wannabes, the lowly philosophy major questions his or her existence while working for a struggling nonprofit, the only job that was available and took months to land. And that entry level nonprofit job doesn't come close to paying for those $12 sandwiches downtown, much less make a dent in his or her towering student loans.

The message? A liberal arts degree, without serious connections or a fancy graduate degree to go with it, is close to worthless in the job market. As a political science degree holder (which I frequently qualify with "but I was pre-med!" as if that alone, without actually having gone to medical school, gives me some clout) I can't help but take that personally.

Good news! Last week, the Association of American Colleges and Universities published some encouraging findings for liberal arts degree graduates. Basically, the study found that yes, while new college graduates with a liberal arts degree are making, on average, $5,000 less than those with professional or pre-professional degrees, such as nursing or business (and a staggering $40,000 less than those with engineering or science degrees), by the time they reach their peak earning years in their 50s, they are making $2,000 more than their friends with those professional degrees. They will still be a solid $20,000 behind those with the engineering and science degrees.

Other interesting factoids from this report? 93% of employers agree that candidates' demonstrated capacity to think critically, communicate clearly, and solve complex problems is more important than their undergraduate major. And four out of five employers agree that all students should acquire broad knowledge in the liberal arts and sciences.

This seems cold comfort to me.

Perhaps more comforting is a look at some of the highest earning CEOs of Fortune 500 companies who did it all with a degree in the humanities.

If you have a liberal arts degree and you want to make the big dollars in business, you still might want to consider an MBA or law degree from a top school, which the report notes as lending a "significant bump" to salaries. But rest assured, having read the classics, being able to discuss Sartre, and having an opinion on Dadaism will possibly make you more interesting at dinner parties. Or not, depending on the dinner party.