﻿﻿Leadership Lessons from Powerful Women, that Apply to Everyone 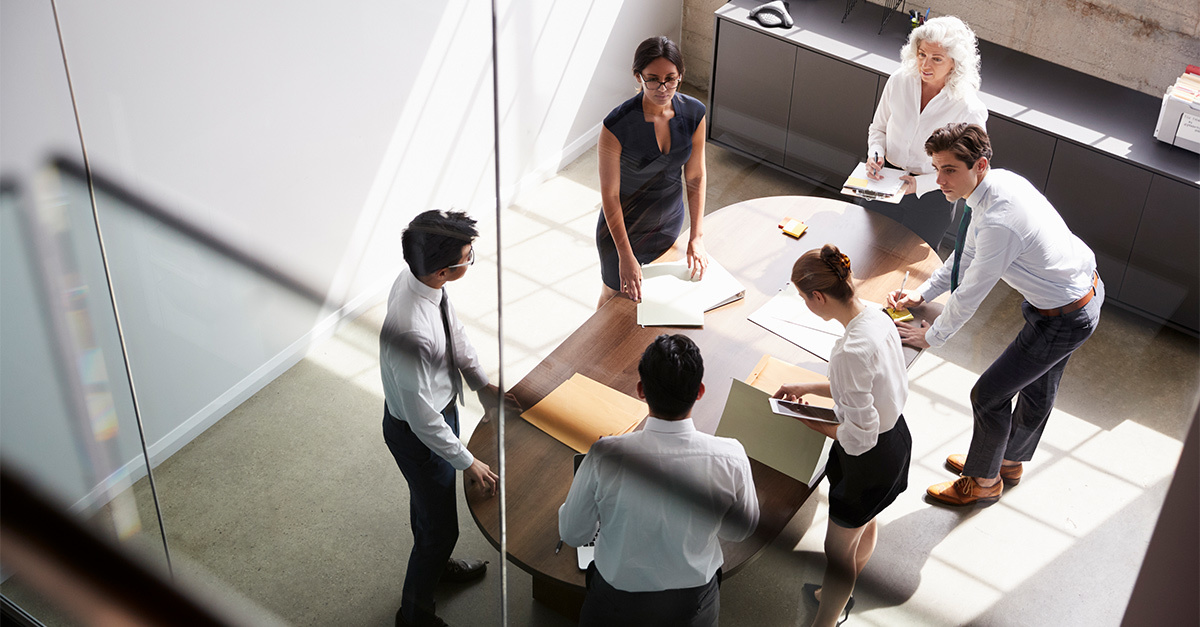 How can women succeed in the workplace? It's a big question, and the internet has answers: One need only to Google the phrase "women success advice," or some variation of it, to find countless advice-packed listicles and excerpts from Lean In, all purporting to guide women to the top of any given field.

Here's a better question, though: Why do women need distinct advice for getting ahead? Isn't useful leadership advice helpful for everyone? Yes and no. Some issues, like negotiating salary, aging in the workplace and workaholism—which we've addressed in the past—are universal and not unique to women. Other issues, however, such as gender bias, the "likeability" penalty, and inadequate support systems at the executive level still affect more women than men.

While the need for tailored advice still exists, both men and women can learn a lesson or two from these women who've taken charge:

Do it yourself—but don't be afraid to delegate

"Succeeding" and "leading" are two different things. Being successful requires putting in time and effort, but being a leader requires a team, and building that team can make all the difference. When hiring, "be keenly aware of your strengths and weaknesses and build your team to complement those things," says Sian Morson, founder and former CEO of Kollective Mobile. Women leaders should ask themselves: At what do I excel, and what can my team do better? Then delegate.

Additionally—and harder to confront—is the question, what makes you uncomfortable? IBM CEO Ginni Rometty—who took her inspiration from late Governor of Texas Ann Richards—spoke at a leadership summit for powerful women: “I learned to always take on things I’d never done before. Growth and comfort do not coexist.”

Marissa Mayer, former CEO of Yahoo!, echoed that message, encouraging leaders to "surround yourself with the smartest people who challenge you to think about things in new ways, and do something you are not ready to do so you can learn the most." She realized these two common threads were present in all the cases where she was happy with the decision she'd made.

Forget about being liked

One of the biggest obstacles women face in the workplace is the prescriptive bias that she must be “likeable.” Women who negotiate, take charge or are otherwise assertive in their roles are routinely deemed "aggressive" or "brusque" (or worse). These perceptions can hold them back instead of propelling them forward.

How have powerful women overcome the "likeability penalty"? Ignore it, recommends Stanford researcher Alison Dahl Crossley. She explored the topic with fellow researcher Deborah Gruenfeld. They found that ignoring the likeability issue can open opportunities for women to be better leaders, and urge women leaders to instead focus on what they can control.

"Too much focus on navigating the likability penalty may limit women's attention to the actions required to lead," Crossley wrote. "The likeability penalty is only one aspect of the leadership conversation." Instead, the researcher recommend that women (and men) leaders target what they can control, be confident in their abilities and leadership strengths and find new ways to be successful as leaders.

Leaders like Facebook COO and Lean In author Sheryl Sandberg and former Secretary of State Hillary Clinton haven't allowed their perceived likeability to dictate their leadership styles. They have, however, taken more restrained approaches to leadership that rely less on the outwardly aggressive pursuit of their goals and more on utilizing the whole team.

For all the talk of "natural-born leaders," most leaders learn to lead somewhere or, rather, from someone else. A recurring theme in interviews with successful women—and in all those guides to success for professionals who hope to join their ranks—is a mention of mentors.

"Seek out people who are willing to help you get closer to finding out what your strengths and talents are. Look for role models early in your career. Who are the successful women in your organization? How do they communicate, behave, manage and inspire others? What do they do that helps them to position themselves for success?" Christine Power, president and CEO of Capital District Health Authority, has advised.

Being a leader means being a mentor, too. Take time for small gestures. Have mentors and be a mentor to both women and men. Recognize that you have something to offer—then offer it. Paying it forward works hand-in-hand with networking and maintaining relationships. Stay connected, so that you can be more aware of how you can assist others.