Good News or Bad, Candidates DO Want News — 6 Ways to Let a Candidate Down Easy 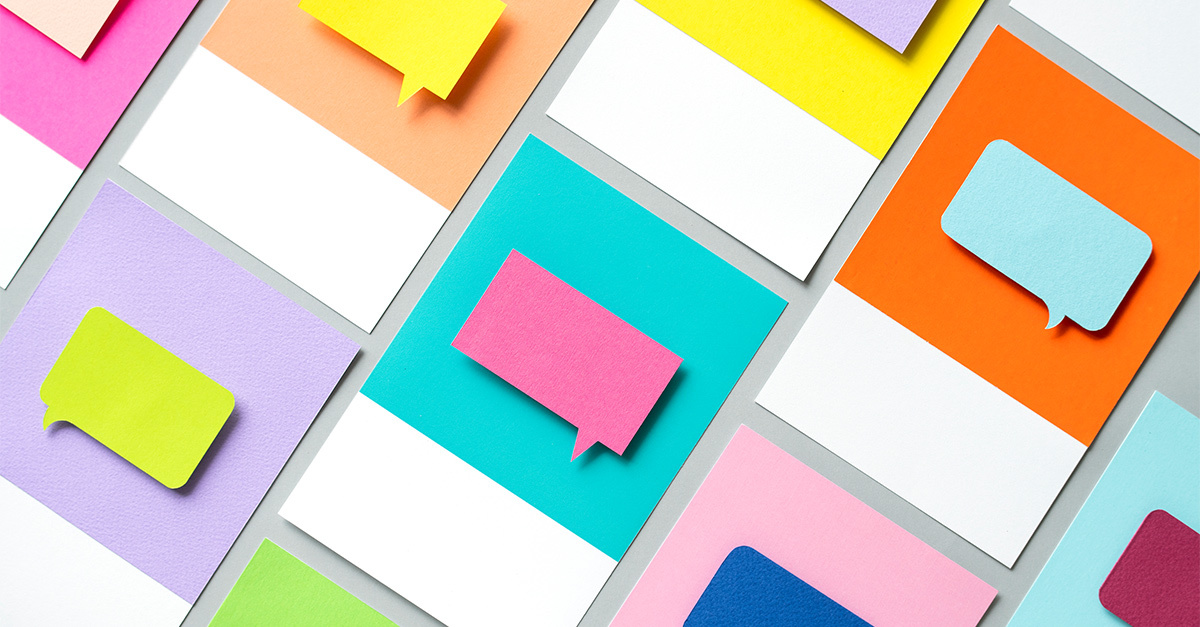 Hiring managers hate to be the bearers of bad news, but it comes with the territory during the candidate selection process.

On a recent flight, I was seated next to a college administrator who shared his anxiety about a long overdue phone call to the runner-up candidate for the school’s recent Director of Finance search. He was trying to make the call before the plane took off, and was at a loss for how to deliver the news that they had selected another candidate. After handing him my card so that he would hopefully never have to manage his own executive search again, we talked through why this particular candidate was not ultimately selected and framed some talking points for the phone call, which he made as we waited to board the flight.

No news is not good news

Even the most seasoned executives often become uncomfortable delivering the news that they have selected another candidate. Unfortunately, some hiring managers choose to ignore the task entirely which leaves candidates feeling frustrated by not having feedback, or worse, appearing foolish and overly persistent in their attempts to follow up on their candidacy. Not providing prompt and clear communication on a candidate’s status can damage both the executive and the hiring organization’s reputation. If done properly, however, the person delivering the message will stand out as having a high level of integrity, engender goodwill towards their organization and its recruiting function, and leave the candidate with constructive feedback.

Here are some tips to make the experience as positive as possible:

It does not get easier if you wait. Put yourself in the candidate’s position, and consider how you would want to be treated. Any candidate who interviewed in person deserves a phone call. Not an email, not a letter, and certainly not a voice mail.

2. Make a short list of reasons the candidate was not selected.

We’ve all interviewed the candidate who looked amazing on paper only to be surprised or disappointed by the person during the meeting. Some candidates arrive inappropriately dressed or invade our personal space to the point of discomfort. More often, however, the misstep can be attributed to low emotional intelligence in the form of incessant talking, poor eye contact, name dropping, bragging, putting their foot in their mouth, lack of preparation, or simply the inability to build a strong connection with the team.

Although it may be tempting to advise a candidate that interrupting you several times during the conversation was not well received, you are not in the career counseling business. Rather, it is best to mention that, though you enjoyed meeting him or her and were impressed by this person’s deep international experience (or whatever traits initially made the person a strong candidate), your organization selected someone else after much deliberation.

If the selected candidate had more experience in a particular area that is important to your organization, it is certainly helpful and appropriate to mention that. It is also acceptable to tell a candidate that the CEO felt that the selected candidate would be a better fit for him or her and the organization’s teams. It is difficult to argue with chemistry and, let’s face it, in many executive searches the decision comes down to an issue of chemistry.

4. Be prepared to answer questions, but keep it brief.

If you are well prepared with a clear, concise message about why the individual was not selected, you will minimize the candidate’s need for a Q&A session. Still, some candidates, particularly those who were highly invested in exploring a particular opportunity, may seek greater understanding about why they were not successful. Try to be as honest and transparent as possible, while sticking by your initial comments. By letting the conversation get off track you run the risk of delving into areas you did not wish to address in an effort to satisfy the candidate’s quest for information.

A few years ago, a client called a potential Chief Financial Officer candidate to tell her the company selected someone else. The client gave several reasons and the rejected candidate proceeded to probe and argue with each. The next day the client received a call from one of the rejected candidate’s references reassuring him that the candidate did indeed have enough investment banking experience. And so it went. You do not want to get involved with these types of dialogues.

There is often a great deal of sacrifice involved in interviewing for a competitive, executive-level position. As a candidate progresses through interview stages, the investment of time, resources and sheer energy can become significant. Thank the candidate for his or her commitment to your organization’s process, and mention anything the candidate did to go above and beyond such as attending multiple day-long meetings or traveling on a red eye to accommodate your group’s schedule. This is your opportunity to build good will.

6. Ask the candidate for feedback.

As an employer, you should be interested in what your organization did well during the interview process and where improvements can be made. The feedback could prove to be helpful, and giving the candidate an opportunity to provide criticism may even make the call seem less lopsided.

A note to candidates:

As an executive search firm, part of our responsibility is to give candidates who have interviewed with our client timely feedback on their standing in the process. Many times the search firm may give you more detailed feedback than the client. Candidates often thank us for this, while commenting that such follow up is not the norm.

When you are fortunate enough to receive constructive comments at the conclusion of an interview process, gracefully accept the feedback. Thank the caller for their time and consideration, as well as their approach to communicating with you, and express the desire to stay in touch. Do not, under any circumstances, grill the person delivering the message and create a situation that mirrors a bad high-school break up. Nobody likes rejection, but interrogating the person delivering the message is not appropriate, and will not change the decision made.