Ask and You Shall Receive: 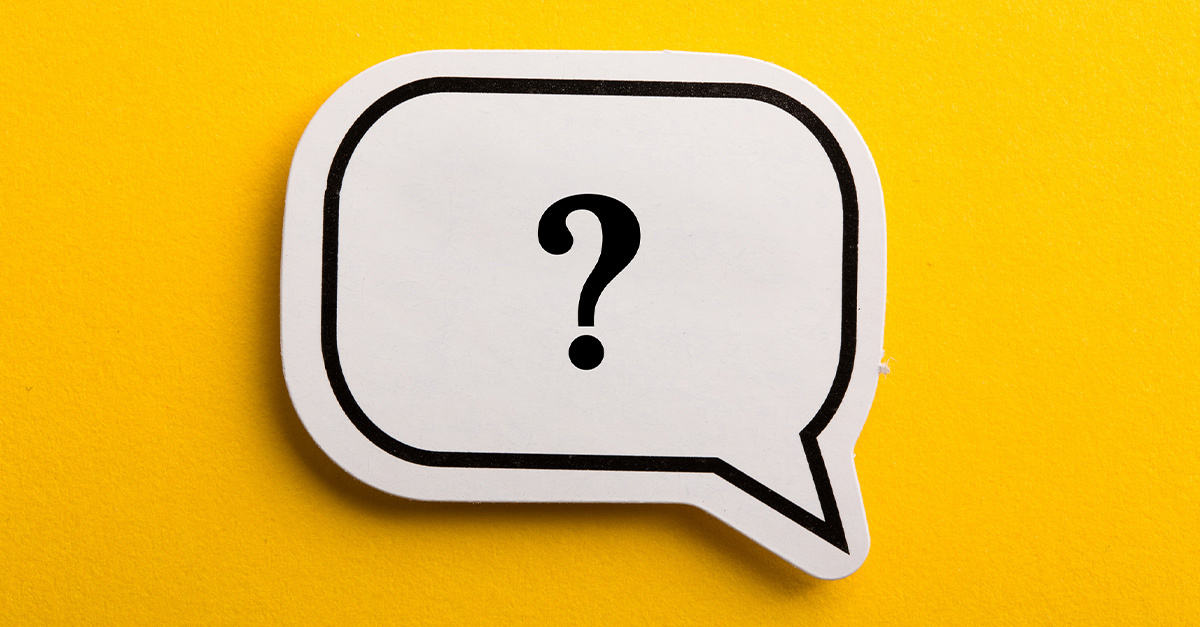 Over the years, we have definitely seen our fair share of wacky interview questions here at The Alexander Group (TAG). Some, like the client who asked business continuity candidates how they would keep their lawyers in the building following the recent East Coast earthquake, are spot-on and give real-life examples of how the candidate deals with stress. Others like, “If you were shrunk to the size of a pencil and put in a blender, how would you get out?” (reportedly from Deloitte), seem, well, just a little less relevant.

Last week, my colleague Bill Lepiesza touched on hiring mistakes and overlooking cultural fit for quantifiable skills on a resume. We believe that by asking the right interview questions, an employer can avoid some of these hiring mistakes by getting a picture of who the candidate is at their core and how well they will be able to become an integral part of your organization. Here are a few of the basic questions we often ask and we recommend to our clients in order to avoid one of those dreaded hiring mistakes.

1. What three adjectives best describe you? This simple question can provide speedy insight into how a candidate operates (or how they would like to operate). Not only will someone list whatever they believe are their most impressive attributes, you’ll also get the ones that come to mind first. Did they say they are inclusive? Decisive? Purposeful? As a firm, TAG has been asking this question for twenty years, and no one ever responds with the same three adjectives.

Depending on what kind of leader you’re looking for, this question gives quick insight into what the candidate thinks of themselves in a business setting. Watch out for the candidate who can’t come up with three words, however. We remember a candidate for CFO position with a highly entrepreneurial, rapidly growing company who sat in total silence for an entire two minutes before responding with “thoughtful” and “methodical” (well no kidding!). He then asked if he could email us later with a third adjective. Given the fast-paced atmosphere at the company, it should come as no surprise that we did not move forward with him for this role.

2. In just five minutes, tell us about yourself (and start at the beginning). We like to begin an interview with this question. It allows the candidate to hit the highlights, but if you’ve read their resume, you already know those. What the answer really tells the interviewer is how good the candidate is at listening and following direction. A candidate who actually followed your instruction within the five minute time frame is a rare gem. After all, you don’t want to be sitting there 40 minutes later, while the candidate still prattles on about their high school marching band. Having them start with their childhood may also help you understand what their lifelong passions are. We recently had a candidate whose loss of his father to a brain tumor at a young age inspired him to pursue a career in neuroscience. Understand what makes your candidate tick at a personal level, and you can get a feel for what will be important once they are making decisions for your company.

3. What is your management style? And how do you like to be managed? One of the most challenging aspects of bringing a new executive into your organization can be meshing their (new) leadership style with the existing philosophy. For example, some of my colleagues once interviewed a candidate who responded that he was not a micro-manager; in fact, he liked to spend as little time dealing with his direct reports as possible. Unfortunately for the candidate, the client’s company culture was particularly collaborative and they were looking for someone who was willing to get down in the trenches with his team. Needless to say, he didn’t get the position.

4. What has been the hardest time in your career? This is a great question to see how the candidate has been able to handle sticky situations or overcome difficult hurdles. Do they describe it with humility and tell you how they solved the issue, or do they pass the blame to others or chalk it up to circumstances “beyond their control”? A great candidate will also be able to tell you how it made them a better person and strengthened their career.

Of course, the answers to questions like these may make that hiring decision more paralyzing than ever if you aren’t quite sure what kind of person you’re looking for. While measurable skills and past career successes may be exactly what you’re looking for on paper, you’ll be back at that interview table again in a year if you can’t articulate what personality traits will be most effective in your organization.

To identify these characteristics, ask the questions above of your own organization. What are three adjectives that describe your culture? Is the structure highly matrixed or does management have more of a top-down approach? What has been the greatest challenge in recent years, and how did your organization approach it?

By recognizing how the company operates from a motivation and community standpoint, you’ll be able to identify your front-runner candidate who will want to put their whole heart into the position.