Can a Career in Cannabis Curtail Future Prospects? 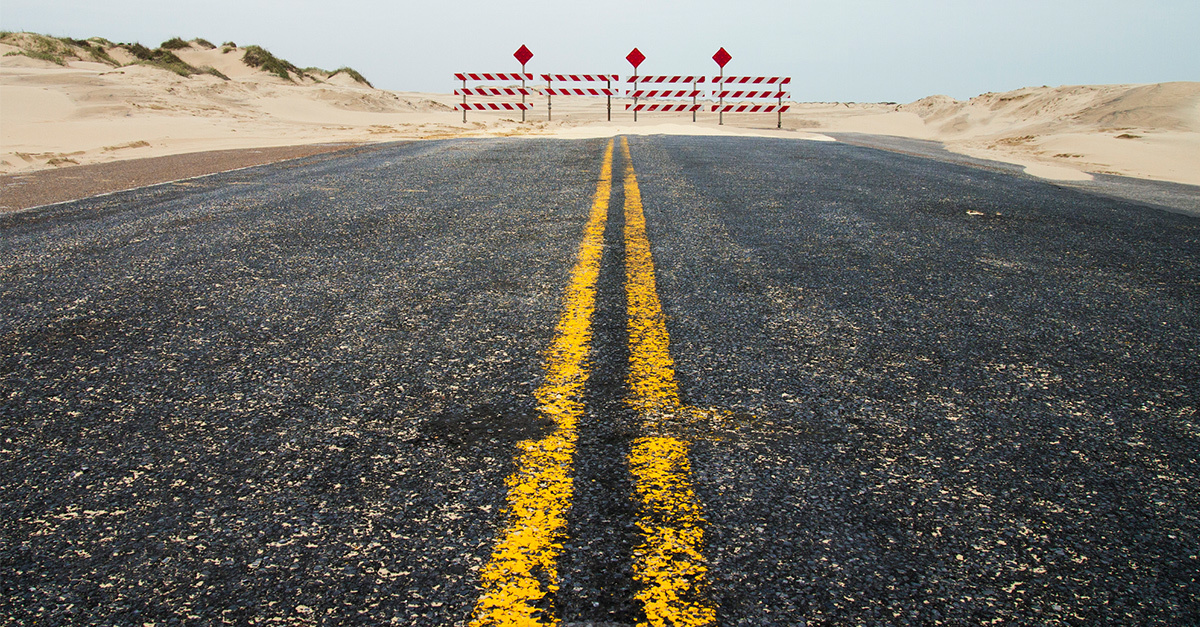 Can a career in an emerging industry with murky legality, such as the marijuana industry, or a provocative industry such as adult entertainment, firearms or even tobacco—with its well-known legacy of deceptive marketing practices—hurt an executive’s future job prospects?

In 2004, Jim Safka, an executive with AT&T Wireless, made the leap from the company’s e-commerce division to assume the role of CEO for the ailing online dating app Match.com. Did moving from the world's largest telecommunications company to a business that made love connections impact his career?

“There could be career consequences from joining an offbeat company,” cautioned Jane Howze, Managing Director at The Alexander Group, in a Wall Street Journal article. Experience with a controversial company could be considered a resume black mark; future employers may be wary of the reputational risk of hiring a high-profile executive with an unconventional career history.

Brian Cornell, Chairman and CEO of the Target Corporation, agrees. “We have to be thoughtful about who we recruit, because decisions must match the retailer’s family values.”

After a decade in pharmaceutical marketing, Julie Raque recently accepted the role of Vice President for Marketing at a cannabis research and testing company. She told the New York Times that she was intrigued by the industry, and eager to join a start-up, but had to accept that her decision might be a one-way door. “I highly doubt mainstream companies would want to hire me back,” she said.

So why take the risk?

The chance to make a mark is a recurring motive among executives drawn to edgy enterprises, as is the opportunity for new challenges and different work environments. Many professionals are also drawn to the growth trajectory of emerging industries.

“I looked around and felt that there were a lot of similarities between the spirits industry during prohibition and where we are now in the cannabis industry,” said Kedric George, Vice President of Marketing, Sales and Operations for a cannabis lifestyle startup in Colorado. He left a career with established consumer products company MillerCoors in favor of something new. “I saw this as an opportunity to think about how to grow a brand and a business in cannabis, leave an imprint and become a pioneer.”

Chris Postler, reports The Wall Street Journal, turned down an offer from Pure Romance LLC four times. His Catholic upbringing caused him to hesitate to take a post with a company that sells “relationship enhancement products” for women. He changed his mind when he was promised a shot at the number-two spot in the company. Today he holds that post, and the company has grown so fast that he regularly courts offers from mainstream businesses hoping to recreate that growth.

At the same time, you need to confirm that the colleagues and board members of a potential employer are professionals, advises Jennifer Clifton, General Counsel of a cannabis company that she helped take public on the Canadian Securities Exchange.

Content distributor MindGeek, for example, boasts over 100 million daily visitors and operates nearly a hundred websites that consume more bandwidth than Twitter, Amazon or Facebook. What do they do with all that bandwidth? MindGeek is legally operating as a provider of adult videos. But with a notorious reputation for hosting pirated content and a checkered past including seized assets and extraditions for tax evasion, the stain of such an association may be hard to overcome.

On the other hand, online gaming provider The Stars Group enjoys a mainstream reputation and recently announced a joint venture with Fox Sports to develop sports-gambling apps. The publicly traded company is betting on the long-term growth of the industry since a federal ban prohibiting sports betting was lifted last year, and has attracted executives from the technology, professional services, media and legal industries.

“If you’re uncomfortable with the mission of your organization, it’s likely you won’t be as effective as you could or should be,” pointed out Michael Woodward, Ph.D., an organizational psychologist and workplace expert, in an SHRM article.

Although distinctions between “good” and “bad” companies are nuanced, Ron Ashkenas, renowned author and consultant, reminds us. “Food and beverage companies produce products with additives and sugar that may lead to disease or obesity; clothing manufacturers exploit workers in developing countries and turn a blind eye to workplace safety; aerospace, chemical, and electronics companies produce products that are used for warfare; social networking and internet firms utilize tremendous amounts of carbon energy to fuel their server farms; and financial services firms create products that have the potential to cause enormous economic disruption.”

If you join an unconventional company and are comfortable with its mission, what can you do to keep a clear path back to the conventional corporate world should the opportunity not pan out?

Tout transferable skills such as a record of innovation or team-building skills. “Recruiters and employers will look at your impact [while at that employer] and whether you previously worked for a more conventional business,” says Ms. Howze.

And there may some unique advantages to your experience: Businesses that are most often deemed “controversial”, such as alcohol, pharmaceuticals or firearms, are among the country’s most regulated industries, according to Marta Moakley, a legal editor at XpertHR. As a result, executives from these industries have highly marketable and transferrable experience with compliance, innovation in a tightly controlled market, and adapting technology and operations to changing environments.

In Jim Safka’s case, his track record with Match.com spoke for itself. Just four months after Mr. Safka took over, Match generated a 10 percent increase in paid subscriptions and by early 2005 the number of subscribers topped 1 million. He went on to serve as the chief executive of several digital service companies before founding his own firm in 2017.