Do the Right Thing? Corporate CEOs grapple with when and how to speak out on social issues 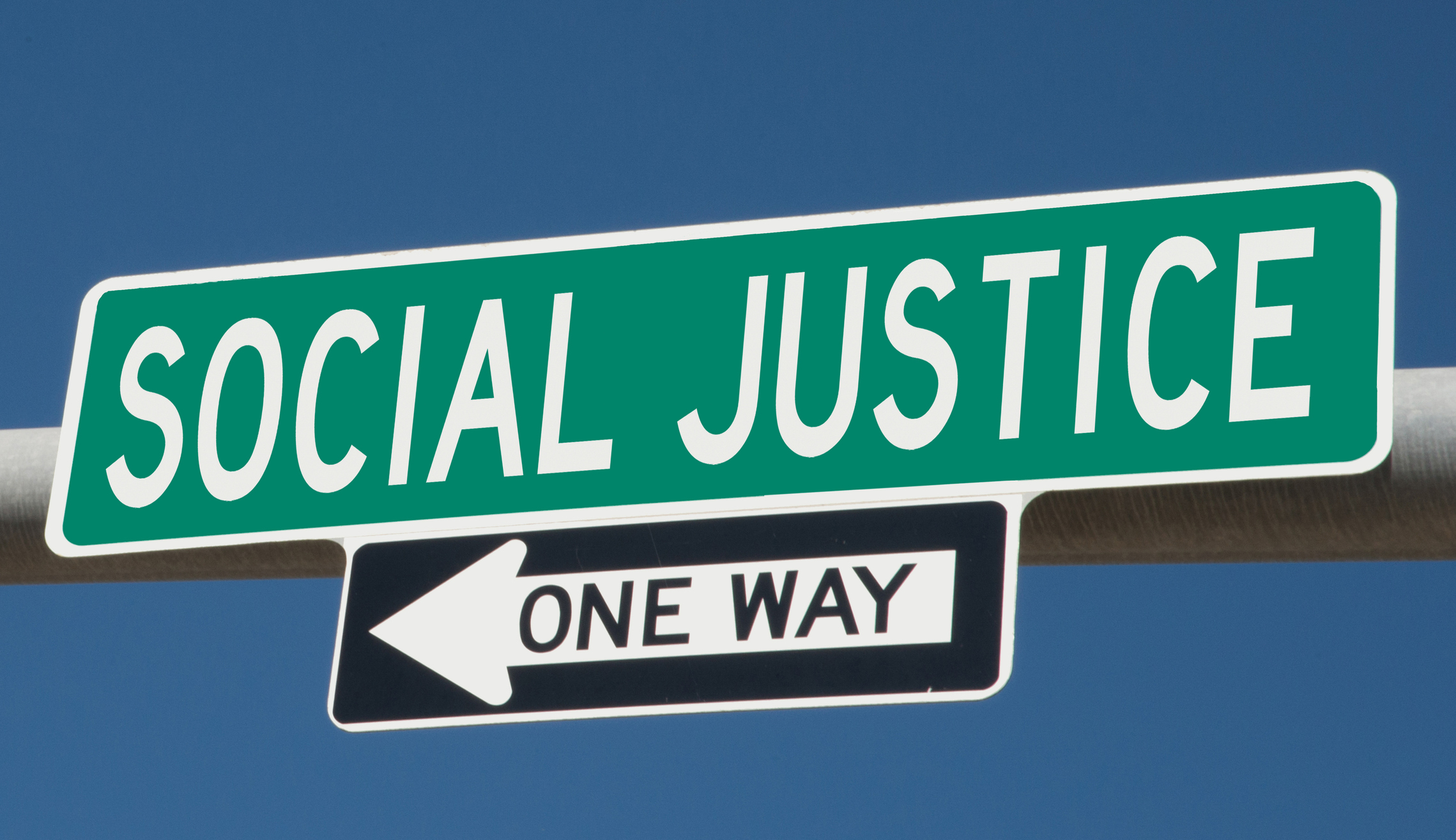 The complexities of running a business are infinite. Our clients face unexpected challenges every day balancing the demands of shareholders, employees, corporate clients, consumers, and the public. These demands are no longer limited to fiduciary, product, or service concerns. Corporations are increasingly tasked with the question of whether or not they should take a stand on pressing social issues. From racial injustice, to the refugee crisis, to climate change, to domestic terrorism, CEOs, Boards, and executive teams must grapple with whether or not to take a stand on the most important and, often, polarizing social issues. Thanks to social media, the surge in pandemic-induced work-from-home arrangements, the digitization of everything, and sharing economies, the line between professional and personal has become razor thin.

According to research from the Edelman Trust Barometer published in January 2021, 86 percent of respondents agreed with the statement "I expect public CEOs to speak out on one or more of these societal challenges: pandemic impact, job automation, societal issues, local community issues." And 65 percent of respondents agreed that "CEOs should hold themselves accountable to the public and not just to the board of directors or stockholders." The study generally reported a dramatically falling rate of trust in governments and the media, presumably a fallout from a crisis in communications in the last year around the pandemic response in the US and the social issues that have been exacerbated by or neglected because of that tension.

It would be impossible, much less inadvisable, for a CEO to speak out on every social issue. Aside from the fact that moonlighting as an activist would leave that leader no time to actually run a business, not every issue will have relevance to the business and its constituents. Additionally, every time a CEO takes a stance on a social issue, they run the risk of alienating a percentage of the population (be it their board, clients, or the public) that does not agree with that stance. As companies navigate an increasingly divided nation (and world) on a broad range of urgent social issues, when should a CEO speak out? Which issues?

In October 2020, in the wake of this past summer’s resurgence of the Black Lives Matter movement and in the midst of a global pandemic, Harvard Business Review published a three-question guide to a company’s approach on speaking out on social issues.

This analytical approach, as outlined in the article, can lead to a less-than-clear outcome. More often than not, a company will be able to answer yes to only one or two of the three questions, but not be able to confidently say yes on all three. In that case, according to this particular framework, a company can choose to speak out as a follower, not a leader. That could look like highlighting statements from leaders on the issue on various platforms, giving the microphone to those with more knowledge and direct experience on the subject. Or it can simply be closely monitoring the situation and how peer companies are handling their response.

What these numbers say to us is that corporate leaders are being looked to more and more often as a trusted voice and leader on some of the toughest challenges and issues. It is time for courage, bravery, and a commitment to what is right.

As stated in an Inc. piece in 2017 discussing Nike’s decision to stand with Colin Kaepernick in their prominent ad stating “Believe in something. Even if it means sacrificing everything.”, “Real leaders aren't neutral. They take risks, stand up, and speak out.”