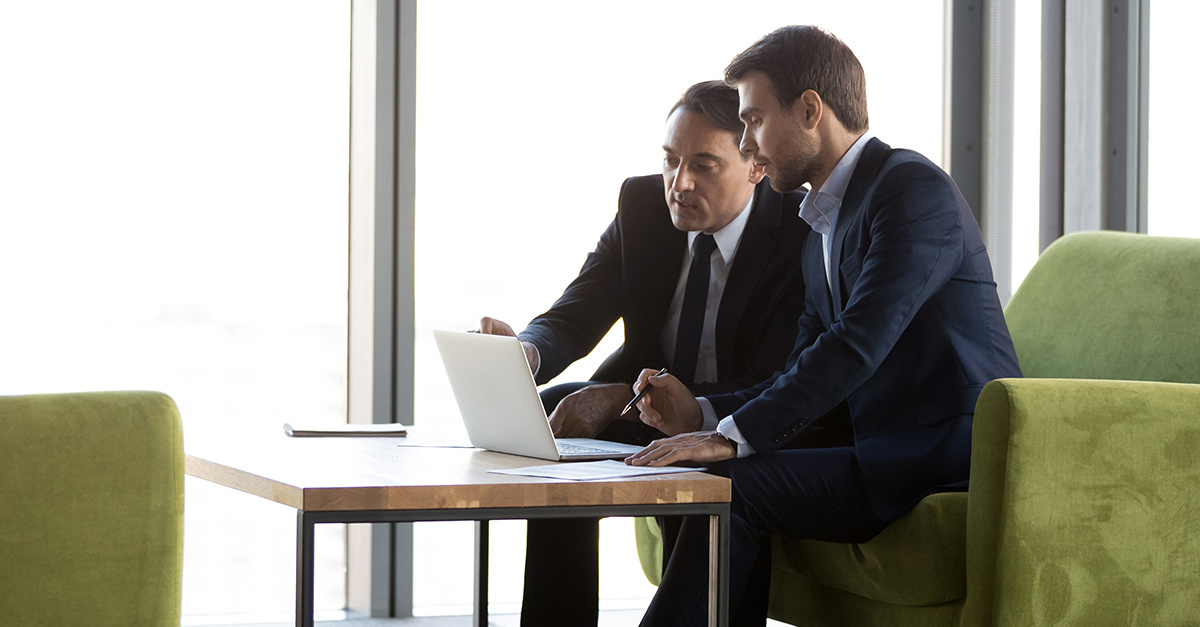 Strategist. Gatekeeper. Advisor. These aren’t just buzzwords for resumes or LinkedIn profiles. They are the critical duties of a role becoming prevalent in the C-Suite.

TV shows like “West Wing” and recent turnover at the Presidential level have attracted national attention to the role of Chief of Staff. Once primarily a government or military role, Chiefs of Staff (COS, for short) are beginning to appear on the rosters of non-government organizations. The trend began in the tech industry about five years ago as many former government officials left D.C. to join Silicon Valley startups.

“I first saw the role emerge more than 10 years ago in the financial services space,” says Jane Howze, Managing Director at The Alexander Group. “Larry Green held the title at Tudor Pickering Holt & Co. for six years, working side by side with President and Founder Dan Pickering.”

Today, the role has spread into banking, arts, professional services firms, and media. Warren Buffett has a Chief of Staff, as do Amazon’s Jeff Bezos and Merck CEO Kenneth Frazier. Venture capitalist Peter Thiel’s COS famously went on to become Chief Technology Officer of the United States.

Demand for transparency, corporate accountability and the rise of social media mean that many chief executives are becoming more like politicians or public personalities, spending more time connecting with the public and media. Chief executives need a way to offload the work that isn’t getting done. Enter the Chief of Staff.

A springboard to the C-suite

As a researcher for an executive search firm, I often identify Chiefs of Staff as potential C-suite candidates: Chiefs of Staff learn first-hand what it takes to run and grow a business, and the experience can accelerate their careers. They have valuable operations, financial or human resources experience—or all of the above—and make excellent candidates for Chief Operations Officer, Chief Strategy Officer and many other C-Suite roles, depending on the search.

Chief of Staffs are also highly influential: This influence has helped women and people of color in the role forge their own unique career paths. “They are being positioned as the next wave of C-Suite executives themselves which is really exciting,” says Caroline Pugh, COS to President of CareJourney. “The chief of staff role could be the very role that finally evens out the gender disparity in boardrooms."

Karen van Bergen, former CEO of Omnicom Public Relations Group, spent three years as Chief of Staff to the President of McDonald’s Europe before she advanced to the CEO role. Today, she serves as Dean of Omnicom University, the holding company's long-standing management development program. Kathleen Lynch joined UBS Group Americas as Chief of Staff and a strategic advisor to senior management; today she serves as Chief Operating Officer.

”It’s the best leadership course you could potentially take,” said Nate Jenkins, Chief of Staff to Founder and Chief Executive of Sidewalk Labs, Daniel L. Doctoroff. “I am expanding how I both take in information and make decisions.”

What are typical responsibilities?

Beyond being the chief executive’s right hand, a COS will likely take on a specific focus while acting as a trusted partner for the chief. Sound ambiguous? “No Chief of Staff is the same,” according to Scott Amenta, another Chief of Staff profiled in a recent New York Times article. Dennis Yu, Chief of Staff at Chime, described the role as a “foil to the principal”. Like a weird kind of work twin? “Yes,” he replied.

An effective Chief of Staff must be absolutely trustworthy.

Regardless of the blend of functional responsibilities, one quality trumps all others: Trust. An effective Chief of Staff serves as a trusted advisor who will represent and protect his or her executive’s reputation and serve as a trusted sounding board for politically sensitive and confidential matters. “The executive is constantly getting requests for their time, money, advice or other resources, and they need someone who can vet and respond to these requests appropriately,” says Hsu. “This requires a high degree of understanding and trust between the COS and the executive.”

Need more firepower in your C-suite?

“The main purpose of a chief of staff is to add firepower to the person he or she has been hired to support,” according to Chris Hutchins, the founder and CEO of Grove. Need that firepower in your C-suite? Hutchins suggests an organizational audit to discover what tasks are eating up too much of your chiefs’ time and what a COS could take on for her or him.

Ultimately, a Chief of Staff role will mean different things to different chief executives, and be an extension of that executive. No two are alike.

Brian Rumao, Chief of Staff to Jeff Weiner, LinkedIn’s CEO, said that while he has program management and strategic responsibilities, the role “has no boundaries or preconceived notions of how to measure success.” When discussing the details of his core responsibilities, Weiner said “The core part of the role is clearly defined. Above that, the role is ultimately what you make of it.”