The Times They Are a Changing:

Changes in the Workplace in the Last 20 Years 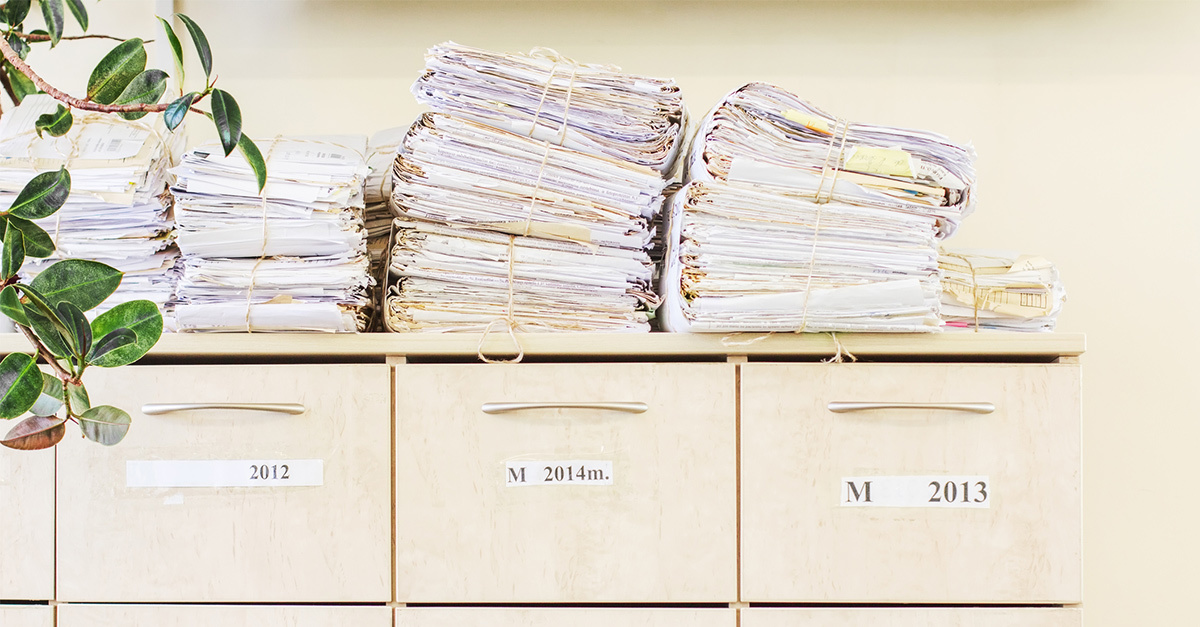 Suggested Reading: Check out our latest article by John M. Mann on changes in the workplace since the pandemic, 'A RETURN TO BUSINESS AS USUAL OR NOT?'

Bob Dylan said it, err sang it, best: Your old road is rapidly agin'. Please get out of the new one if you can't lend your hand, for the times they are a-changin'.

In 1999, Bill Clinton was President, Amazon was a recently IPO’d technology startup, the original Blackberry was released, shares of Apple stock traded at $1.18 and Mark Zuckerberg was 14 years old. Smoking (cigarettes that is) was commonplace in lobbies, offices, restaurants, international flights and elsewhere. In the workplace, typewriters and overhead projectors still lingered, the squeal of dot matrix printers reverberated down hallways, facsimiles and mail were yet to be replaced by PDFs and email. Business matters were often discussed over three-martini lunches and workplace harassment and discrimination policies were often unenforced and overlooked (though the tide was about to thankfully change).

As technology, innovation and societal advancements have significantly shaped society, so have they shaped the workplace. I asked the 3,000 professionals with whom I am connected on LinkedIn and Facebook for their thoughts on the most significant workplace changes over the last two decades. By far, the majority of responses cited technology advancements, telecommuting, casual working environments and dress codes as the most significant changes to the workplace in the last 20 years.

One of the most significant workplace changes has been the technical transformation to a wireless, paperless and digital workplace. I admit that I still use the one office printer and hold documents in hanging files, but my days are numbered and whatever I print has an electronic duplicate. I rarely exchange business cards and stopped when a new technology client said, as I handed him my card, “Thanks, but what do I do with this?” I was also slightly embarrassed that my business card still had a fax number.

Many cited the digitization of the workplace as the most significant change—specifically electronic forms of communication replacing hardcopy:

However, one marketing professional lamented that “email, text messages and communicating in acronyms has impacted our ability to communicate verbally and in writing.”

The digitization of communication certainly has had its toll on the quality of our communications. My colleague William Lepiesza wrote last year that unprecedented access to technology has resulted in a decline in the next generation’s ability to communicate in-person. “Even the most banal, routine conversation has a different level of interpersonal complexity when conducted in-person rather than via text messaging. Where predecessor generations naturally developed these interpersonal skills by necessity, Generation Z came of age entirely in the electronic communications era.”

One thing is certain: If lack of interpersonal communication skills does become an impediment to doing business, someone, somewhere, will develop an app for that.

Forty-three percent of US employees work remotely all or some of the time, reported colleague James Irvine in his review of telecommuting polices of major employers, though many companies are reversing their telecommuting policies. Nonetheless, working from home has been a highly popular change over the last two decades.

I also have a home office, complete with an office phone (and yes, a printer), but I cringe when my neighbor’s dog barks while I am on the phone. Am I old-fashioned to think it’s less professional to hear a dog barking or kid screaming in the background?

Twenty years ago, I followed the dress code of my then-employer and clients: a suit and tie every day, including Friday. And business hours were adhered to strictly.

Today, with the exception of a few industries—such as bankers, CPAs, detectives and air traffic controllers—most companies have relaxed “casual Friday” to include casual Monday-through-Friday. And with the advent of telecommuting and flex-time, it is not uncommon to see busy employees migrating in and out of the office at non-traditional hours. In this new relaxed business atmosphere, as explained in a prior blog, knowing your audience is essential, especially when preparing for a meeting or interview.

Has the casual look extended to facial hair, tattoos and piercings? Some workplaces and industries readily accept beards and even visible tattoos. However, these personal choices can still impact your career.

In a 2017 article, I examined the policies of major employers (including a few client companies), as well as the general population’s attitude toward tattoos in the workplace. The consensus was that visible tattoos are career-limiting, if not downright inappropriate.

The beard question is a murkier issue, illustrated by the number of visits we get each month to a 2015 article entitled “To Beard or Not to Beard?”. The article points out that while the technology industry has embraced beards, as exemplified by the late Steve Jobs of Apple or Virgin Group’s Richard Branson, more conservative companies still frown on facial hair, and have even been known to drop hints to prospective employees that a shave might be in order.

If the prior 20 years are an accurate indicator, then technology will continue to impact the workplace. AI, blockchain, robotic process automation all show promise as disruptive technologies and we will all, no doubt, look back 20 years from now and wonder how we lived without these emerging technologies.

Where we have not made enough progress is with diverse, equal and harassment-free workplaces. No one in my network gave accolades to, or even made mention of, the elimination of harassment or the advent of equality. These, unfortunately, continue to be relevant issues and a troubling topic.

Progress has been made. Many of our clients—some of which have been with Alex & Red and The Alexander Group since their founding—have been recognized for their efforts and policies to foster a diverse workplace of inclusiveness, regardless of gender, color or sexual orientation. But there is still work to be done.

As of 2012, women made up a little more than 50 percent of white-collar workers but represented only 4.6 percent of executives. In 2009, only 24 percent of CEOs in the US were women and they earned 74.5 percent as much as male CEOs, according to the Bureau of Labor Statistics. And a recent poll conducted by MSN revealed that one in three people in the U.S. admitted to having experienced sexual harassment on the job.

We must all take individual and collective responsibility to promote safe, diverse and equal workforces—from the way we recruit, train and compensate, to the way incidents are handled, which should be transparently and quickly. Perhaps then we’ll look back 20 years from now and wonder why inclusiveness and individuality were ever troubling topics.

Yes, the times they are a changing and, as relevant Bob Dylan’s lyrics were 20 years ago, they remain so today, and will continue to be 20 years from now.