The Silver Lining: Impact & Opportunity in the Midst of a Pandemic 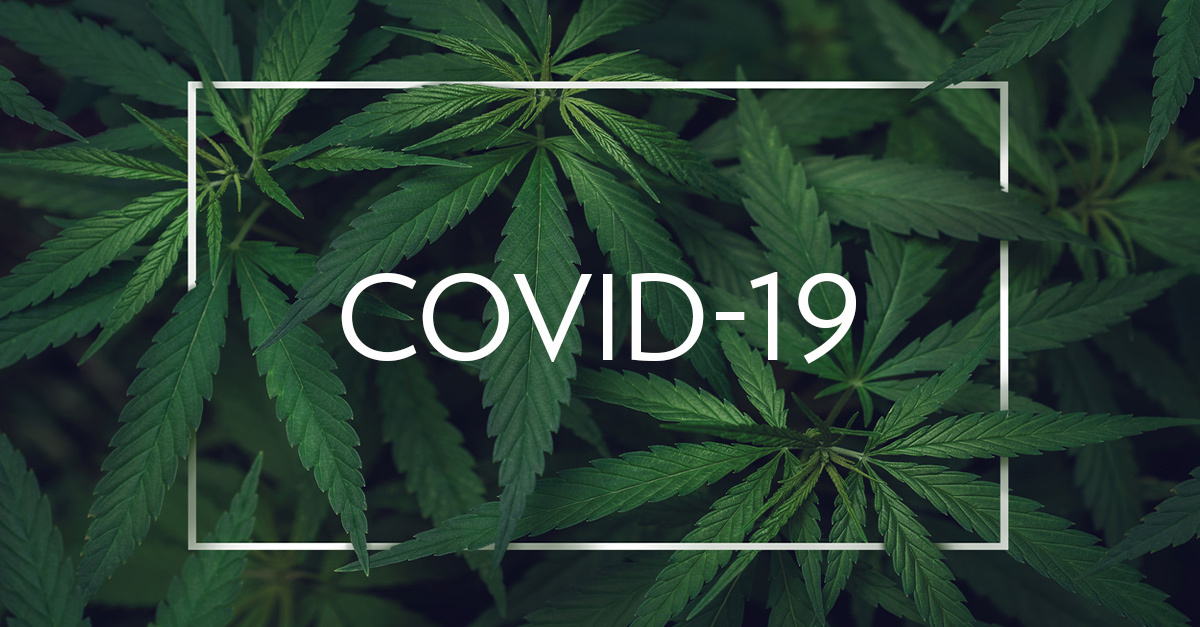 As part of our ongoing “Silver Linings” series, TAG founder and Managing Director Jane Howze spoke with Hadley Ford, co-founder and former CEO of iAnthus Capital Holdings, Inc. (OTCQX: ITHUF) about the state of the cannabis industry. iAnthus is an owner operator of licensed cannabis cultivators, processors and dispensaries throughout the U.S. Ford has an extensive background in investment banking and founded the company on the belief that cannabis will be the “next great transformative industry.”

How has COVID-19 impacted the cannabis industry?

The demand curve is strong, proven, and will continue; that has not gone away. The industry has gained a slightly higher profile. We were lucky to have been declared a COVID-19 essential business on the medical side and, in some instances, the recreational side. That is a nice step forward in making cannabis more normative and more widely accepted.

The bottom line is that the industry itself is still very positive. The regulatory direction is positive. There are a handful of good operators that are not likely to fail. And there is a dozen or so players that will have financial difficulties—more balance sheet-related than operational—and that will create opportunity.

Has the regulatory environment changed since the beginning of 2020?

We were pleased that the cannabis business was declared essential by most state governments. In addition, the most recent COVID-19 relief bill of around $3 trillion includes some benefits for the cannabis industry, including banking reform and Internal Revenue Code 280E reform, although is unlikely to be passed by the Senate in its current form. Beyond that, there hasn't been much federal regulatory change since January. There has been some progress at the state level. I believe New Jersey and Arizona will pass full recreational programs this fall, and other states will move the ball forward a little bit. Everything is dynamic; it's all going to move forward, but we don’t know how quickly.

I think COVID-19 will likely create more financial pressure at the state level to legalize marijuana, in particular for states like New York that always run deficits. COVID-19 will only exacerbate states' financial issues. New York State has probably a $5 billion black-market cannabis business. If you theoretically imposed a 20 percent excise tax on that over the next five years to supplement tax revenue, that could be a political driver. That old adage applies: wherever there's a trough, there will be pigs.

Yes, the demand for energy has decreased and, from a business model perspective, it's difficult for many energy companies to survive when oil is $20 a barrel. Some of those who go out of business will not be replaced; the well or the field will simply shut down. And that's the way it will be until oil prices rebound. In the cannabis industry, the demand is still there. We see an increasing shift from the illegal market to the legal market, and we have also experienced growth of the overall market in through penetration on new customers and patients.

Every successful entrepreneur has to put faith before facts. You can't build a business without that belief.

I think that we'll continue to see that growth; it’s just a question of who's going to benefit from it. If someone has an issue with their license or is perhaps not a great operator, there will be an opportunity for someone else to pick up that asset. Unlike energy assets, these operations won’t shut down; they will merely change hands.

If the pandemic hadn't happened, where would the industry be?

I think it would be growing a more rapidly. The pandemic has shut down access to capital, which has kept existing players from expanding as quickly as they want to, and has also kept new players from entering the market. It has also put huge pressure on those operations that weren't generating cash. There will likely be some dislocation over the next 12 months as people struggle to expand and to make ends meet.

Is there a silver lining?

It’s very positive that the state governments have deemed our industry essential; this puts it more in the mainstream. People paid attention to the fact that shops stayed open and that got press coverage. As more legislation gets written and has to be considered, there will be more meetings and conversations, and the industry will become more normalized. COVID-19 probably moved the legislative agenda forward about half a step, which is certainly positive for the industry.

In the last 10 years, so much has changed with the overall cultural norms in the U.S. I think it's been driven in large part by social media. Much has been written about how people only read news that is going to reinforce their previously held opinions, creating societal dysfunction. On the other hand, social media also provides access to varying perspectives on a wider range of topics, allowing issues to become normalized in a short period of time. If you keep talking about things, they become more mainstream. We’ve seen this with issues such as gay marriage and black lives matter and many others. Cannabis legalization has been talked about since the 1930s; gay rights became part of the public discourse with the HIV crisis in the 1980s. But those topics only really took off because of the internet. Social media creates familiarity, both positive and negative, around topics that otherwise might not have sparked much conversation. It’s like the old saying: I don't care what you say about me, just spell my name right.

I’m relentless; entrepreneurs have to be. Every successful entrepreneur has to put faith before facts. You can't build a business without that belief.