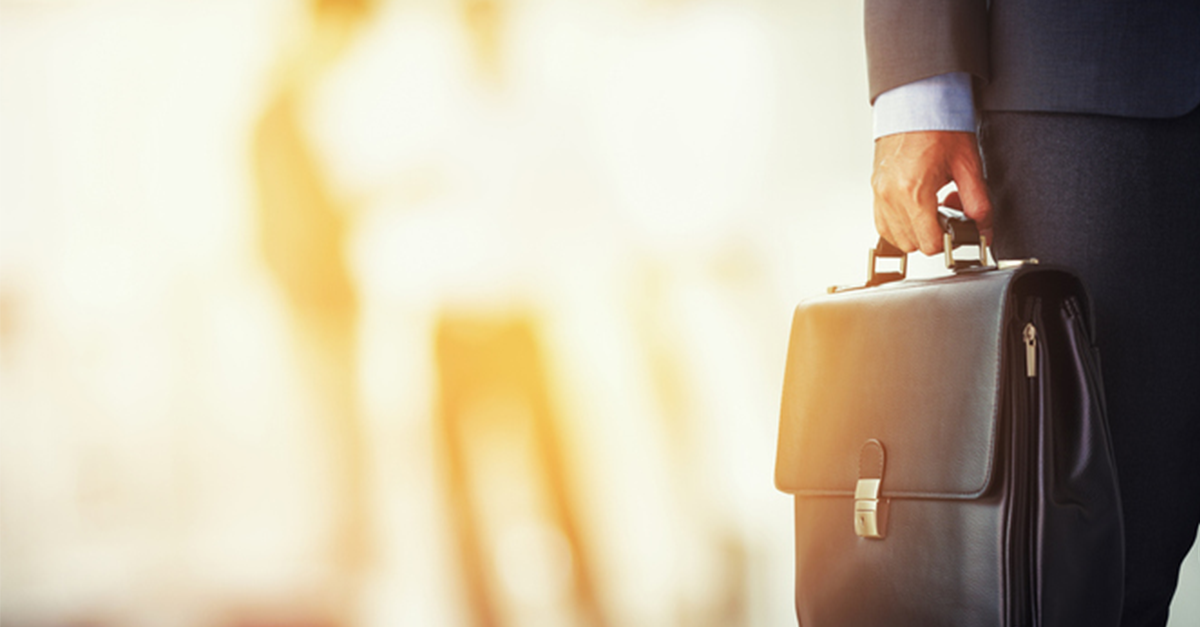 No leader works in a vacuum. It is critical to build teams that are well-positioned to cooperate, communicate and engage, particularly in the context of an organization’s culture. And given that an alarming percentage of C-suite hires are unsuccessful—CHROs reported a 10 to 50 percent C-suite succession failure rate in one survey—boards and hiring committees have a responsibility to collect as much information about a candidate as possible.

A 2010 study examined why some newly appointed CEOs are fired after a short tenure (i.e., less than three years). The study found that CEOs recruited from outside the organization on average are 6.7 times more likely to be dismissed than internally promoted CEOs. Why? “Outside CEO successions are associated with a greater level of information asymmetry.” In other words, the board of directors didn’t have enough information about the CEO candidate and hired the wrong person for the job.

Career histories reveal past performance and successes, but they reveal little about how a candidate behaved in those roles. And behavior and personality are important success factors: According to a study cited in HR Magazine, the leading cause of failure for both internal and external hires was behavioral. The study’s authors wrote that failures happened when an executive’s personality “did not fit well with the rest of the executive team.”

This has long been our experience as well. Personality and cultural fit are important predictors of a candidate’s success—as important as skillsets and experience. For this reason, leadership assessments are incorporated into our search process for both internal and external candidates. And we are not alone. Once primarily used as a team-building exercise, 57 percent of large U.S. employers use assessment tests as part of the interview process.

What do leadership assessments evaluate?

While not all assessment tools are created equal (I’ll discuss our preferred tool below), the best tests measure personality, which in turn influences leadership style. Our personalities are stable and reveal a lifelong pattern of motivations, drives and strengths. Many tools couched as personality evaluations actually reveal a person’s current “state” (defined as a particular condition of mind or feeling), which can change based on circumstances, mood or environment.

Let’s be clear, a leadership assessment is not a guarantee of a candidate’s success. An assessment will, however, provide insight into a candidate’s leadership style and preferences. It is the board’s or hiring committee’s role to gauge whether that personality will work well within the organization’s culture, mesh with the executive team’s existing dynamic, and be suited to the strategic direction of the organization.

If you are looking for a change agent, for example, be wary of hiring a leader with a collaborative, consensus-building approach who wants peace at all costs. If you are looking to stay the course, do not seek a candidate with an independent, individual leadership style.

When applied to a team environment, leadership assessments spark meaningful conversations about how individuals can reach their potential, how to overcome weaknesses and blind spots, and how teams can flourish when people recognize the best ways to communicate and collaborate.

There are still limitations of course. Leadership assessments don’t measure sense of humor, integrity or creativity. And while these assessments can explain why they act in a certain way, they aren’t prêt à porter archetypes. Humans will always be complex, illogical, fascinating, contradictory, enigmatic beings with many layers.

Over the years, we have reviewed and explored various assessment tools to provide intelligence on a candidate’s suitability. Personalysis is the best assessment tool we have found though there are many others that we like as well, including CliftonStrengths (formerly StrengthsFinder), DiSC and Hogan Assessments. The assessment is one more linchpin in our screening process and helps us evaluate how well a candidate will fit within an organization.

With the direct cost of C-suite succession failures ranging from $2 million to $5 million for internal promotions and more than $20 million for external hires (including salary, bonus, severance, etc.), the process for identifying and vetting suitable candidates must be rigorous. While leadership assessments should not be the basis for any hiring decision, they can serve as a valuable tool in the board’s or hiring committee’s arsenal.