Is the Grass Greener? 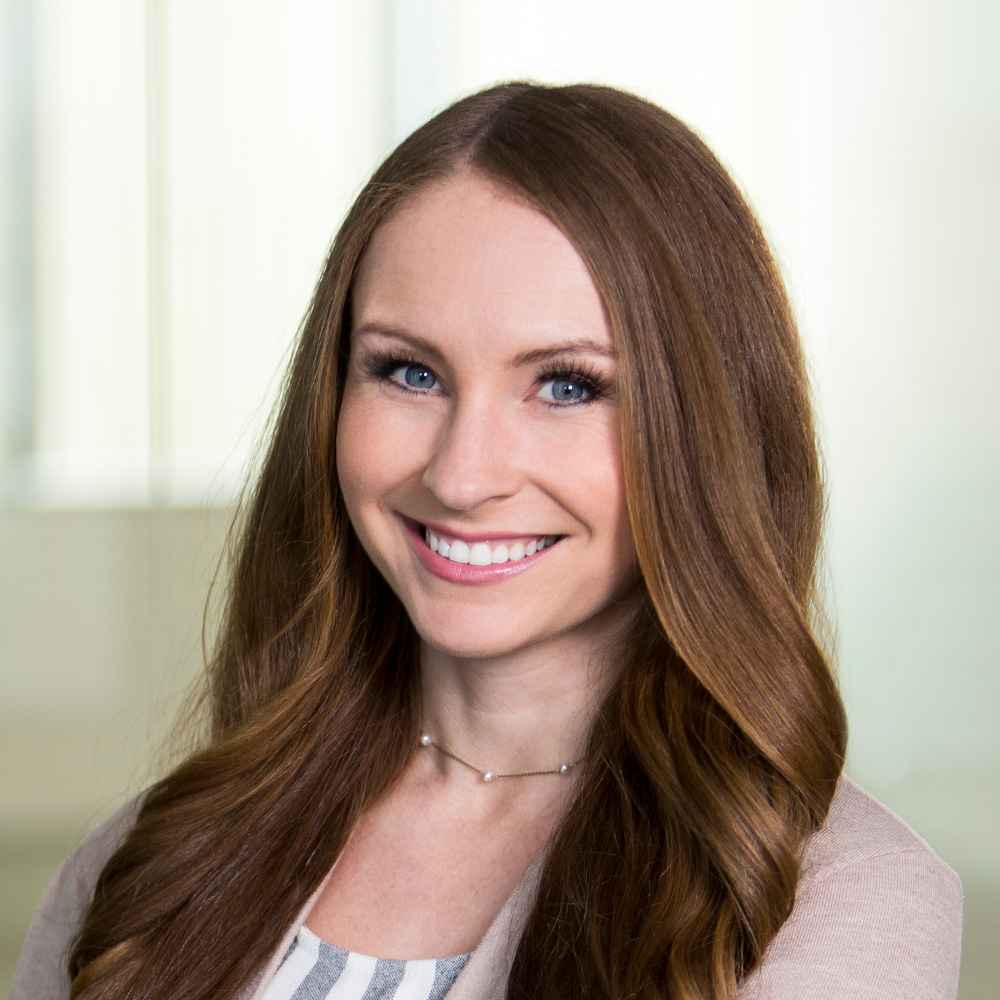 Regardless of your views on the legalization of marijuana—a polarizing topic in the United States since the early 1900s—marijuana is an emerging industry. Major corporations and budding entrepreneurs (pun intended) are marketing marijuana and marijuana-derived products for both pharmaceutical and recreational use.

The Market Potential of Marijuana

U.S. marijuana sales are quickly catching up with beer and wine sales, estimates RBC Capital Markets, adding that legal sales alone could be worth $47 billion within a decade (by comparison, the current annual sales of diapers in the U.S. is $4 billion). Recreational use—in the form of concentrates (concentrated THC resin) and edibles—is driving the growth of the product.

Big pharma is also taking an interest in this sector. While the U.S. Food and Drug Administration (FDA) hasn’t approved marijuana (the plant) for treating any health problems, it has approved three cannabinoids as drugs. Cannabinoids are the compounds in marijuana that give the plant its unique properties. The main active cannabinoid is tetrahydrocannabinol (THC), marijuana’s main mind-altering ingredient that makes people "high." Another active cannabinoid is cannabidiol (CBD), which may relieve pain, lower inflammation, and decrease anxiety without causing the "high" of THC.

Most recently, The FDA approved a drug made from purified CBD for the treatment of some forms of epilepsy. This is the first drug approved in the U.S. that contains a purified substance derived from marijuana. The agency has previously approved drugs made from synthetic versions of THC and other marijuana constituents to treat nausea and vomiting associated with cancer chemotherapy, and loss of appetite and weight loss in people with AIDS.

"This approval serves as a reminder that advancing sound development programs that properly evaluate active ingredients contained in marijuana can lead to important medical therapies," said FDA Commissioner Scott Gottlieb during a call with reporters about the approval.

Canada legalized the recreational use of marijuana in October 2017, becoming the first G7 country to do so. Two months later, the Canadian marijuana company Tilray announced that it had signed an agreement to partner with Novartis subsidiary Sandoz to sell medical marijuana in countries where it is legal, currently 35 countries.

“It just made sense for us to reach an agreement with a company like Sandoz, which is known for its focus on patients, its reliable supply chain, a well-established sales force and a global distribution network,” Tilray CEO Brendan Kennedy told Bloomberg. “If a product comes into a pharmacy with the Sandoz logo co-branded on it, or if a pharmaceutical sales rep is talking to a physician about a product that’s branded as Tilray and Sandoz, it lends credibility to that product.”

There are a lot more companies—and a lot more investors—waiting on the sidelines to jump into the burgeoning industry. However, the industry still faces monumental challenges.

Is It Legal or Not?

Recreational marijuana has been legalized in ten states so far, and medical marijuana is legal in 33 states and Washington, D.C.; more states are likely to legalize marijuana in 2019. At the same time, the federal government conversely classifies marijuana as a Schedule 1 drug with “no currently accepted medical use and a high potential for abuse.”

How do the federal and state laws reconcile? In August 2013, the U.S. Department of Justice (USDOJ) under U.S. Deputy Attorney General James M. Cole made a statement that read that while marijuana remains illegal federally, the USDOJ expects states like Colorado and Washington to create "strong, state-based enforcement efforts.... and will defer the right to challenge their legalization laws at this time."

The industry’s murky legal status means that Internal Revenue Code bars both medical and recreational marijuana businesses from certain tax benefits given to other legal businesses. Under the code, any business that engages in the distribution of Schedule I or II controlled substances is barred from tax deductions, like for leasing property or paying salaries. As a result, The Daily Beast reported, marijuana businesses may pay as much as 70% in federal taxes.

In addition, banks often won't take on clients in the marijuana industry for fear of legal repercussions. That shuts many marijuana businesses out of financial institutions and forces them to operate on an all-cash basis. This makes tasks like paying taxes and keeping track of revenue difficult, not to mention leaving business owners vulnerable to theft and violent crime. It also inhibits investment.

"Where this is limiting is with institutional capital," Morgan Paxhia, a partner at Poseidon Asset Management, a cannabis-focused hedge fund, told Business Insider. "They're very interested, but they're prevented from investing because of compliance. Partners at venture-capital or private-equity firms are using their own capital, rather than firm assets," he said. "They're not waiting for the federal government. They're participating in any way they can."

And in the final step, it always comes down to the people doesn’t it? Recruiting for the marijuana industry is in its infancy. In a future blog we will address how marijuana companies are recruiting for this booming, nascent industry—where do board members come from? C-suite leaders? And how are cannabis companies persuading consumer products executives that the grass (pun intended) is indeed greener in the marijuana industry.