A Current Look at the Noncompete Agreement, One of the World’s Oldest Business Practices 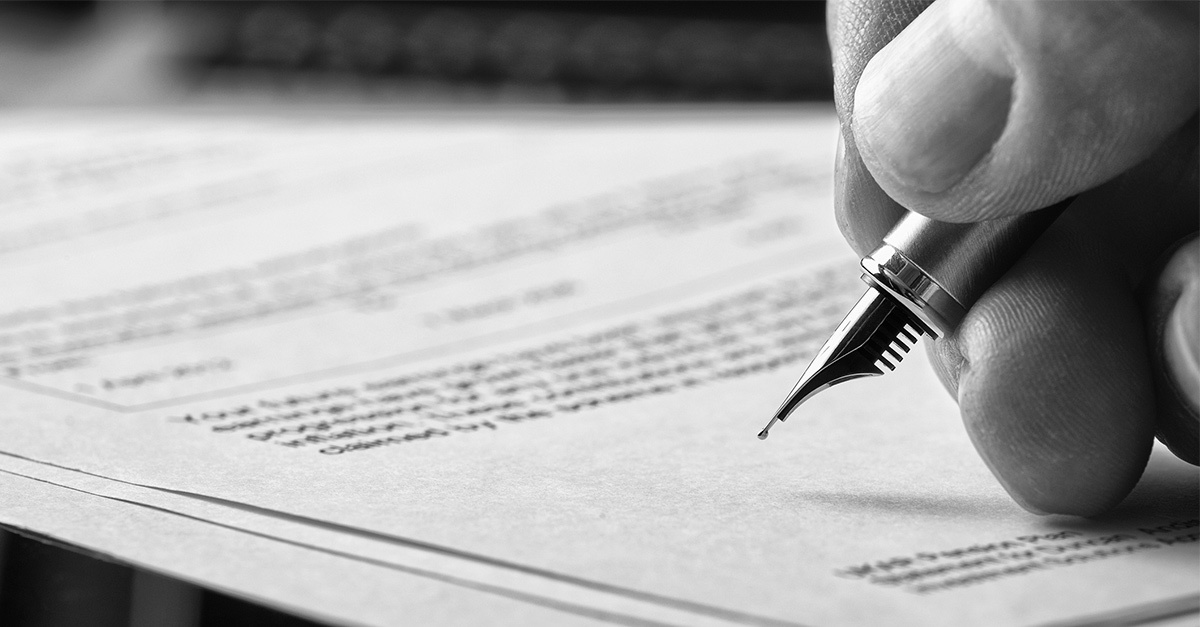 Noncompete agreements have been around for as long as any of us can remember. Exactly how long may surprise you: The oldest recorded legal action involving a noncompete agreement dates back to the 15th century—almost 80 years before Columbus discovered America.

In this 1414 case, an apprentice, John Dyer, had promised to not exercise his trade in the same town as his former master for six months. The court invalidated the agreement on grounds that the master had promised nothing in return. In Mr. Dyer’s case, the court’s primary concern was protecting the apprentice’s right to earn a living. The court’s disdain for the noncompete agreement was so strong that the presiding judge exclaimed, “[the plaintiff] should go to prison until he had paid a fine to the King!”

This general attitude against noncompete agreements remained steadfast for the next three centuries until a case involving two London bakers set a new standard in 1711. In this case, one baker, Mr. Reynolds, opened a bakery within a specific distance from the bakery he had leased to Mr. Mitchel, violating the terms of their noncompete agreement.

The court ruled in favor of Mr. Mitchel: Mr. Reynolds had received the financial benefit of rent, the restrictions were limited and specific, and there was no injury to the public. This case established a basic principle of reasonableness for noncompete agreements that is still applied by courts today.

Present Predicaments: Who and What Is Protected?

Disdain for noncompetes lessened within the last century, as courts recognized that some business information deserves legal protection. Initially, information entitled to protection included client lists, strategies and trade secrets. As the century progressed, technology and intellectual property were added to the list of protected information.

Today’s courts balance the protection of free trade and an employee’s right to earn a living with protection of the economic value of a company’s proprietary information, intellectual property and trade secrets. Though enforceability of noncompetes varies from state to state (they are practically unenforceable in California), the balance comes down to reasonableness: Are the duration and geographic limits reasonable, and is the scope of the agreement not overly burdensome?

Noncompete Agreements Affect Every Level from CEO to “Sandwich Artist”

Almost everyone who is asked to sign a non-compete does so; just 1 in 10 workers seeks legal counsel to review the contract. As a result, workers are often shocked to learn that they’ve signed away their right to leave for a competitor. The New York Times reported that “Timothy Gonzalez, an hourly laborer who shoveled dirt for a fast-food-level wage, was sued after leaving one environmental drilling company for another. Phillip Barone, a midlevel salesman and Air Force veteran, was let go from his job after his old company sent a cease-and-desist letter saying he had signed a noncompete.”

In 2016, the Illinois Attorney General successfully sued a national sandwich chain over its requirement that employees sign an agreement not to work at another sandwich shop within a specific geographic area. Was the agreement necessary to protect the employer’s unique craft of sandwich-making? If so, watch out lunch packers of America!

With these statistics and stories in mind, it is understandable that courts are reluctant to hold employees accountable to noncompete agreements between parties of unequal bargaining power.

Resolution Outside the Courtroom

Disagreements over noncompetes do not always end up in court. Former employers and new employers often negotiate agreements of what the employee can and cannot do for the new employer. One Wall Street Journal article describes several examples where executives successfully left employers for new positions with competitors despite their noncompetes, noting that “Companies are starting to loosen the handcuffs when it comes to noncompete agreements…”

In 2013, when AOL Inc. heard executive Ned Brody might leave to join Yahoo Inc., AOL threatened to enforce Brody’s 18-month noncompete agreement, but the companies eventually reached a compromise. In 2011, Microsoft considered filing suit when Facebook hired one of its executives. Again, the companies resolved the issues through negotiation and compromise. In addition to the attendant negative publicity, the two companies had overlapping customer relationships; it was in their mutual interest to resolve their dispute outside of court.

You Can’t Compete with this Advice

Noncompete agreements are ubiquitous in corporate America at all levels. According to a 2015 study, nearly half of those earning more than $150,000 were bound by a noncompete, and 14 percent of workers earning less than $40,000 a year were bound. Noncompete agreements can be found in a separate contract, an employee handbook, or an annual stock option or grant agreement.

Regardless of your position or income level, keep the following in mind when reviewing, negotiating and signing a noncompete agreement: